Uganda Airlines in fresh feasibility studies ahead of new routes 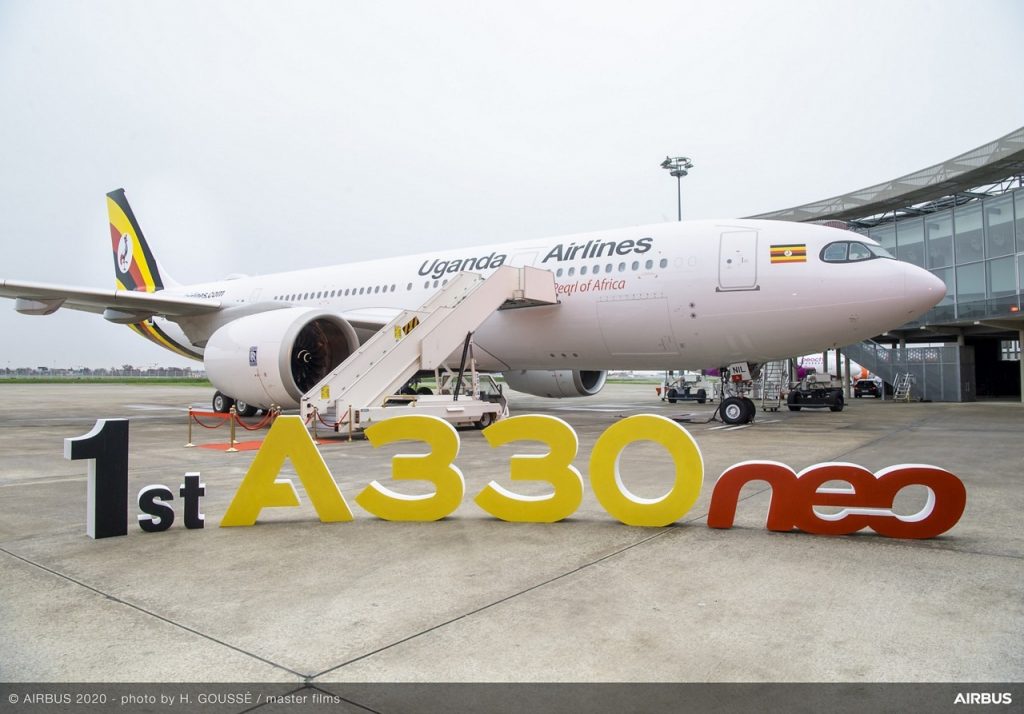 Flag carrier Uganda Airlines has embarked on fresh feasibility studies of possible new routes, as it […]

Flag carrier Uganda Airlines has embarked on fresh feasibility studies of possible new routes, as it prepares for its next growth phase. The reassessment of the market has become necessary in light of the economic impacts of the Covid-19 pandemic, travel restrictions and the associated shifts in demand for air travel.

Under the initial business plan, the carrier intended to launch with a blitz of 16 regional routes, followed by intermediate and long-haul services a year later. Those plans were however thrown off-course in no small measure by the delayed entry into service and the onset of the Covid-19 pandemic just six months later.

Only eleven of the routes planned in the first phase are operational. The review will focus on the remaining five routes as well as the three intermediate routes to destinations in west, north and southern Africa.

It was planned that Dubai, London and Lagos/Accra would be served four times a week and Guangzhou  two times a week.

Dubai launches on October 4 while London, Mumbai and Guangzhou await easing of travel restrictions by the respective governments. Uganda remains on the UK red list, which has forced the carrier to defer launch of flights to the UK, until such a time when there will be a review of restrictions on travellers from Uganda. Mumbai also remains on hold and will likely be linked to Dubai to take advantage of the high potential for connecting traffic when it finally gets to launch.