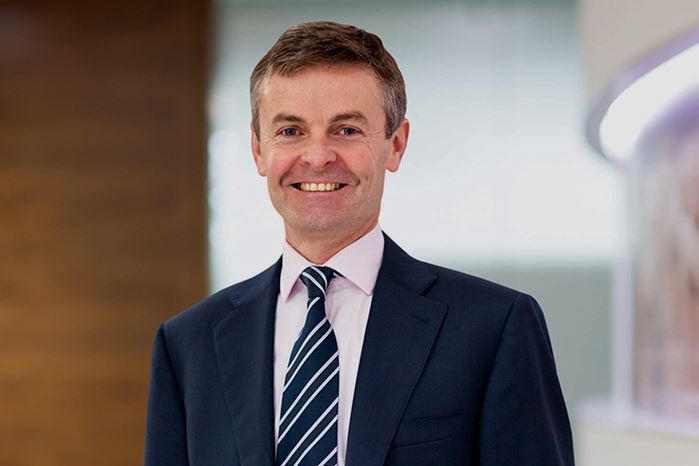 McDade said Tullow has agreed on the principles for the tax treatment of its $900 million farm-down to CNOOC and Total.

April 26—London-based Tullow Oil told shareholders on Thursday, a Final Investment Decision (FID) on a joint venture bid to drill for commercial oil in Uganda will be taken between June and December after finalizing a tax dispute with the government.

Chief Executive Officer, Paul McDade said in a statement in advance of the company AGM, “Following meetings in January 2019 between the CEOs of both Tullow and Total and H.E. President Museveni of Uganda, Tullow has agreed the principles for the tax treatment of its $900 million farm-down to CNOOC and Total.”

Soon after, China National Offshore Oil Company Uganda Limited (CNOOC Uganda) exercised its pre-emption rights under the joint operating agreements to acquire 50 pc of the interests being transferred to Total on the same terms and conditions.

The deal left Tullow with an 11.76 pc interest in the upstream and pipeline, which will reduce to 10 pc when the government formally exercises its right to back-in.

During the past two years, Tullow and the government through the Uganda Revenue Authority, have failed to see eye-to-eye on the appropriate capital gains tax payable. This has slowed any further developments on the oilfields until now.

“These discussions are expected to conclude shortly and will enable completion of the farm-down. The Joint Venture Partners continue to work towards reaching FID for the development project in the second half of 2019 with the project making good technical and operational progress in the first quarter of this year,” Mcdade said.