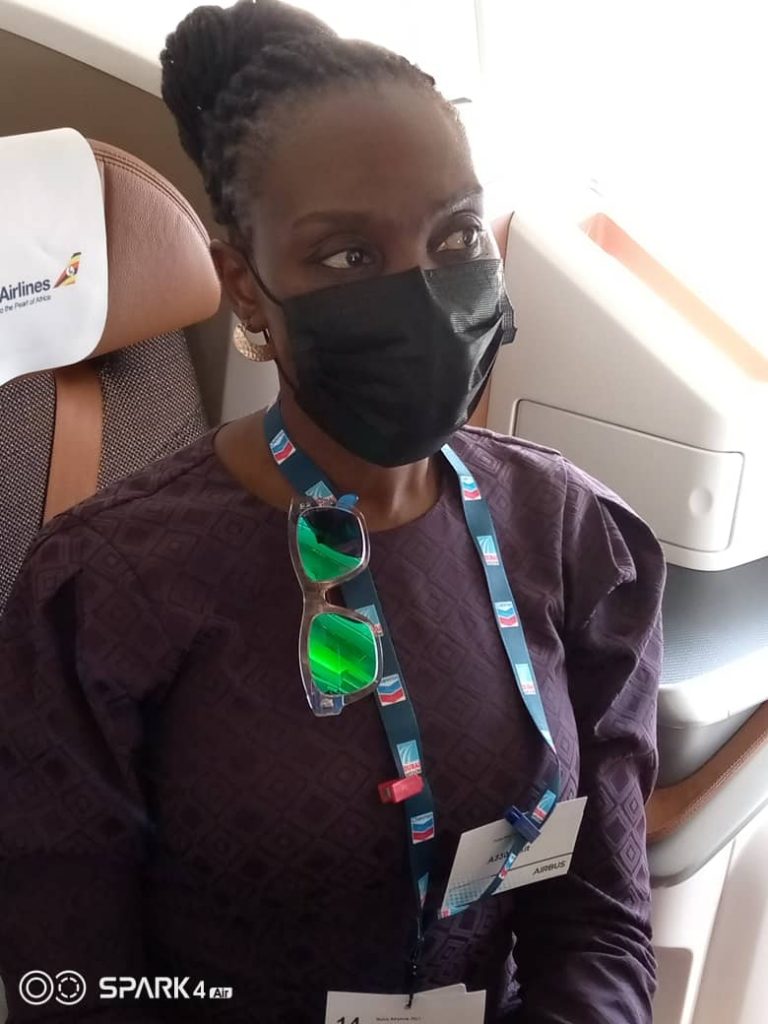 Uganda’s Ministry of Works and Transport, a joint stockholder in flag carrier Uganda Airlines, has confirmed […]

Bamuturaki, formerly the commercial director at the carrier, has been acting as interim ceo, since the dramatic suspensions of Cornwell Muleya who was at the helm of the airline on temporary terms, and the former board led by Pereza Ahabwe.

In a letter to Uganda Airlines board chair Ms Priscilla Mirembe Serukka, General Katumba Wamala, the Minister for Works and Transport, said Bamuturaki’s appointment should be formalized in line with an April24, 2022, directive by President Yoweri Museveni. Katumba’s letter supersedes an executive search for a substantive ceo, that was announced by PWC on June 24 that was due to end on July8.

Bamuturaki’s 13-month tenure in an interim capacity, was a misnomer that goes against public service standing orders, which require a person acting in a role to be either confirmed or relieved of duties after 6months.

The confirmation comes at a critical time for the flag carrier that has been ramping up to expand the route network as travel restarts post-pandemic. A substantive chief executive is especially important because regulators cannot endorse an individual in acting capacity as an Accountable Post Holder, a key requirement for certain certifications in the industry. The gap had become particularly critical during the airline’s application for rights to the United Kingdom. Among other issues, the UK CAA required a substantive head at Uganda Airlines before the application could proceed.

Among Bamuturaki’s immediate priorities, will be to rein-in costs in an uncertain market environment while aligning operations with the carrier’s business plan, by expanding the route network. The carrier presently flies to 11 destinations, against the 18 that it should have been operating by December 2021.

The recent assignment of rights to China brings to a half, the planned intercontinental network in the near-term, leaving only London and Mumbai, pending approval. The next few months are going to be a steep climb for both the ceo who must drive the opening of two new routes, and the board, which must find a candidate for the commercial director role and fill other positions that are still vacant at the airline.