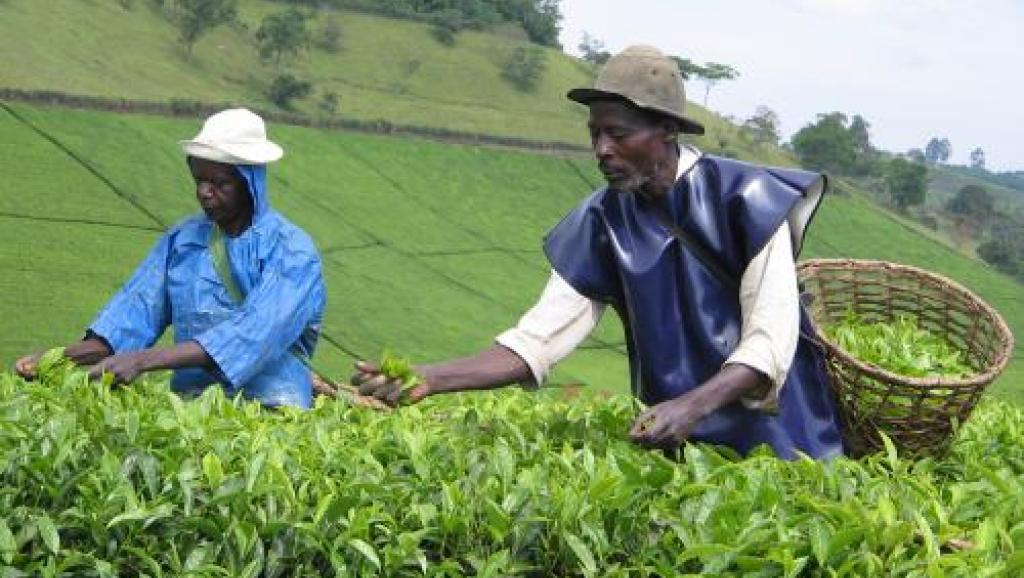 Production increased in the agriculture, industry, and services sectors, but decreased in construction and wholesale & retail. Price pressures remain high, largely due to the continued pass-through of electricity, fuel, and raw materials costs.

The Ugandan private sector ended 2022 on a positive note, with ongoing expansions in output, new […]

The Ugandan private sector ended 2022 on a positive note, with ongoing expansions in output, new orders and employment recorded, according to the latest Stanbic Purchasing Managers’ Index released in mid-week.

At 52.0 in December, the headline PMI was up from 50.9 in November and above the 50.0 no-change mark for the second month running. The reading therefore signaled a sustained improvement in the health of the Ugandan private sector, despite coming in just below the series average of 52.4.

Central to the latest improvement in business conditions was strengthening customer demand, which fed through to growth of new orders and output. In both cases, expansions were registered for the fifth month running.

Madula added that the suppliers’ delivery time increased in December, anecdotally associated with heavy rains and high prices. However, in the short to medium term, Madula added, “we may see some positive signs, such as easing supply chain tensions making us less anxious than we were a few months ago when concerns about energy prices peaked.”

According to the Index, improved sentiment should encourage firms to increase planned investments and contribute to spending on newly produced goods and services. However, weaker external demand conditions and lagged slowdown in domestic demand owing to monetary tightening pose downside risks, according to the index.

In the period under review, companies again expanded their operating capacity in response to greater new orders, raising employment for the third month running – thus helping firms to reduce backlogs of work.

Rising workforce numbers meant that staff costs continued to increase, the fourth month running in which this has been the case. Firms also faced higher costs for purchases, with raw materials including cement reportedly up in price.

Overall, according to the index, companies were optimistic about the outlook for business activity in the coming year. Approximately, 74 pc of the respondents expect production to increase during 2023.

The survey, which covers 400 private sector companies, is sponsored by Stanbic Bank and produced by S&P Global, has been conducted since June 2016 and covers the agriculture, industry, construction, wholesale and retail and service sectors.

The headline figure derived from the survey is the Purchasing Managers’ Index (PMI). Readings above 50.0 signal an improvement in business conditions on the previous month, while readings below 50.0 show a deterioration.