Home » Business » Rwanda takes to the helm at Nile-COM

Rwanda takes to the helm at Nile-COM 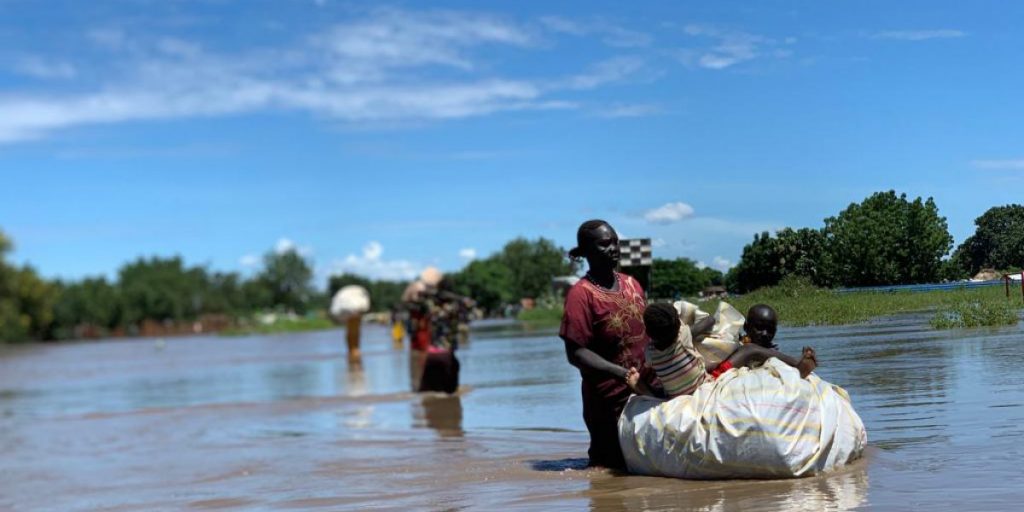 Rwanda will this week assume the rotational leadership of the Nile Council of Ministers Nile-COM, the […]

Rwanda will this week assume the rotational leadership of the Nile Council of Ministers Nile-COM, the Nile Basin Secretariat has said.

Rwanda takes over from Kenya in a tour of duty which starts November 12 and will last a year. In the latest rotation, Kenya’s Sicily K. Kariuki (EGH), the Cabinet Secretary for Water, Sanitation and Irrigation will hand over to Rwanda’s Dr Mujawamariya Jeanne d’Arc, the Minister for Environment.

The handover will take place during the 28th ordinary meeting of the Nile-COM, which will be preceded by 55th Nile technical advisory committee-Nile-TAC meeting. Similarly, the Nile-TAC meeting will witness the rotation of the chair from Kenya to Rwanda.

The Nile-COM will review and approve key NBI reports, plans and policies, including the annual work plan and budget for fiscal July 2020/June 2021 and strategic issues. The latter include institutional challenges and the heavy flooding that has affected member states this year. This will be in addition to sustainable Nile cooperation and the Nile Basin Heads of State Summit.

The virtual meetings will be attended by members of the Nile-TAC, NBI management staff as well as representatives of development partners and NBI’s strategic partners including the Nile Basin Discourse and Global Water Partnership Eastern Africa.

Sudan and South Sudan are experiencing the worst flooding in four decades. More than 180,000 people have been affected by heavy floods in Khartoum with more than 100 so far reported dead.

In South Sudan the floods have worsened the plight of refugees with the Jesuit Refugee Service appealing for urgent aid.