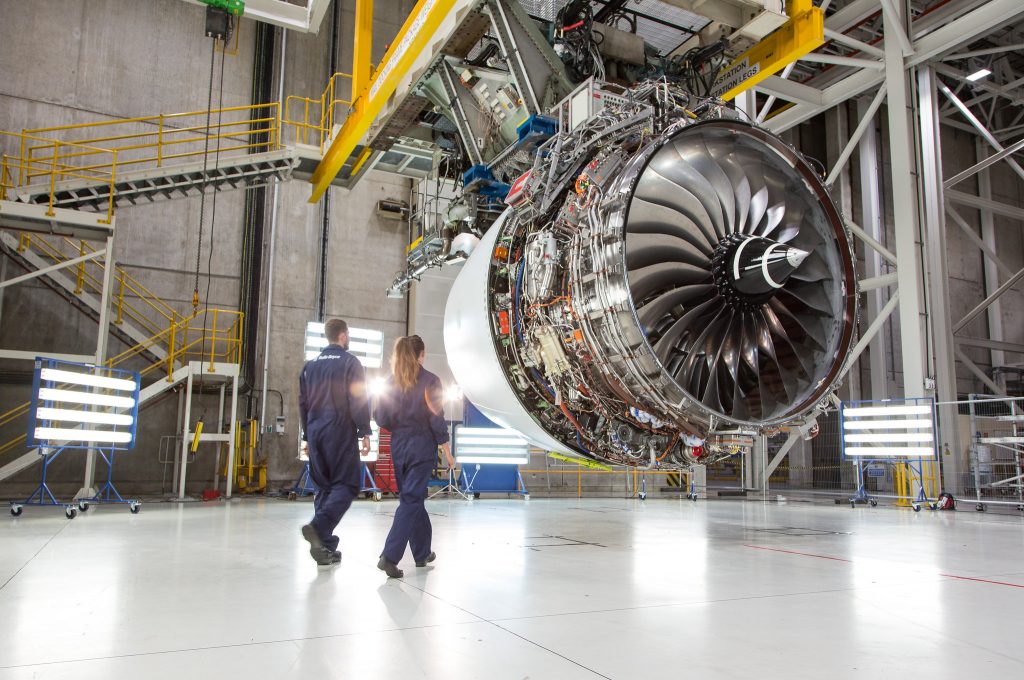 British aerospace engine maker Rolls-Royce is celebrating International Women’s Day by committing to increase to 25pc the number of women in leadership positions in the company by 2025. RR is the first non-airline stakeholder to sign up to IATA’s 25by2025 campaign, an initiative that aims to advance gender diversity in the aviation industry by 2025.

“We are proud to be the first aerospace business, outside of the airline community, to support this campaign, which recognises the valuable contribution that women make to the industry. By joining many of our airline customers in supporting this campaign, we confirm our commitment to diversifying our workforce and promoting more women into leadership roles, the engine maker announced.

According to Jacqueline Sutton, Rolls-Royce, Chief Customer Officer – Civil Aerospace, only three per cent of CEO positions in the industry are held by women.

“We have a clear and recognised gender imbalance challenge that must be addressed. We are proud to be the first non-airline to participate in this exciting IATA initiative, which leads the way in taking the necessary steps to solving this issue. As a company, we are committed to the diversification of our workforce and to developing the many talented and gifted women among us into leaders of the future,” Sutton said.

The company will be reporting annually on key diversity metrics in its workforce.

“With Rolls-Royce joining, we are adding a new dimension to the campaign, which initially focused on airlines. Gender diversity needs to be a priority across the value chain. I hope that the leadership of Rolls Royce in signing up to 25by2025 will inspire more of our industry partners to join,” he said.