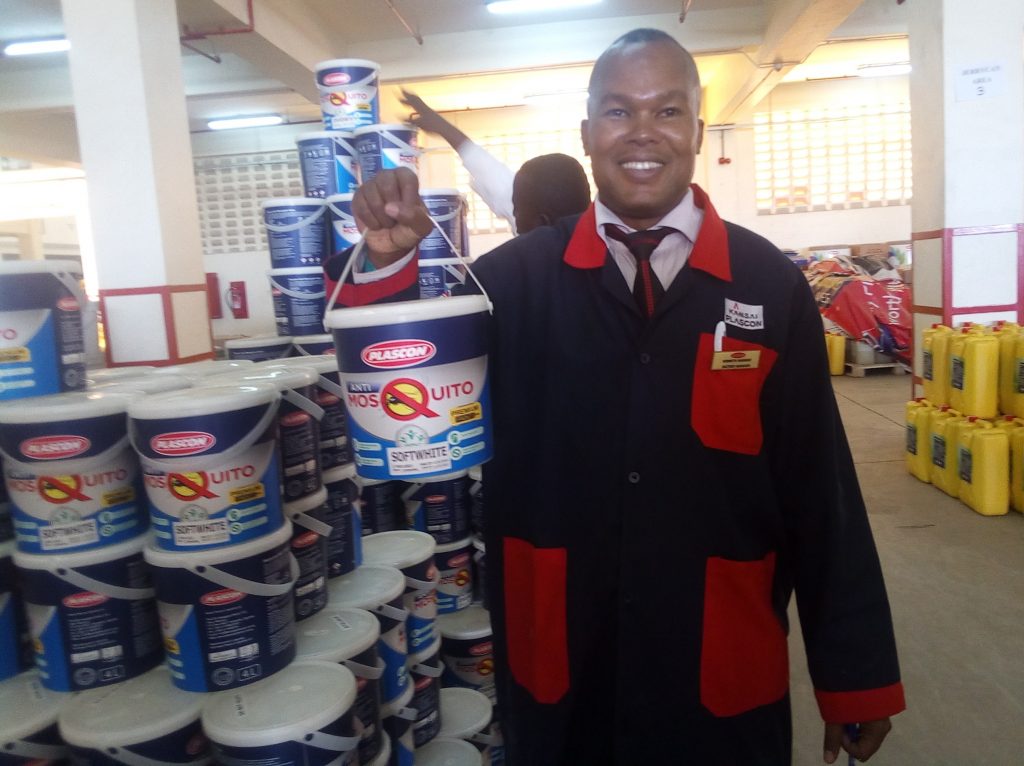 The report states that new business increased across the agriculture, construction, industry, services and wholesale and retail categories midway through the second quarter. May data pointed to a fourth successive monthly rise in new orders at companies in Uganda.

Growth was recorded again in the Ugandan private sector during May, with output, new orders and […]

Growth was recorded again in the Ugandan private sector during May, with output, new orders and employment all rising over the course of the month.

The monthly Stanbic Purchasing Managers’ Index (PMI) dropped slightly to 56.5 in May compared to the 57.8 reading in April, but it is still higher than the average during the five years of data collection to date.

The headline PMI figure provides an early indication of operating conditions in Uganda. It is a composite index, calculated as a weighted average of five individual sub-components composed of New Orders (30%); Output (25%); Employment (20%); Suppliers’ Delivery Times (15%) and Stocks of Purchases (10%). Readings above 50.0 signal an improvement in business conditions on the previous month, while readings below 50.0 show deterioration.

Ronald Muyanja, the Head of Trading, Stanbic Bank Uganda said, “A range of factors supported the latest rise in business activity, which was the eleventh in as many months. Panelists reported increases in sales amid higher client numbers, advertising work and good customer care. New orders also expanded, with growth recorded across all five monitored sectors.”

According to the latest survey, despite ongoing increases in new orders, companies were able to keep on top of workloads and deplete backlogs. Efforts to ensure the timely completion of projects were helped by a fourth successive rise in staffing levels.

Sponsored by Stanbic Bank and produced by IHS Markit, the monthly survey involves a questionnaire to some 400 purchasing managers and has been conducted since June 2016. It covers the sectors of agriculture, industry, construction, wholesale & retail and services.

Muyanja said, “Firms also responded to improving client demand by expanding their purchasing activity and stocks of inputs. Meanwhile, supplier lead times shortened for the second month in a row as vendors speeded up deliveries to try and secure more work. Input costs increased, with items such as cement, fuel, maize and metals reportedly up in price. Higher electricity and water charges were also recorded, alongside rising staff costs.”

The report states that new business increased across the agriculture, construction, industry, services and wholesale and retail categories midway through the second quarter. May data pointed to a fourth successive monthly rise in new orders at companies in Uganda.

Ugandan companies increased their staffing levels in May, thereby extending the current sequence of job creation to four months. Industry was the only monitored sector to see employment drop over the month. Where workforce numbers were expanded, respondents generally linked this to higher new orders.

Greater customer numbers were widely mentioned, while stability in terms of the Covid-19 situation also helped firms to secure new orders. All items including output, new orders and employment rose over the course of the month.

For the third time in the past four months, suppliers’ delivery times shortened during May.  Respondents indicated that a desire among suppliers to secure more business had encouraged them to speed up deliveries.

May saw continued optimism in the 12-month outlook for output as 88% of respondents predicted an expansion. Confidence was generally centred on expectations of further rises in new orders. Firms remained confident that activity will expand further over the coming year.