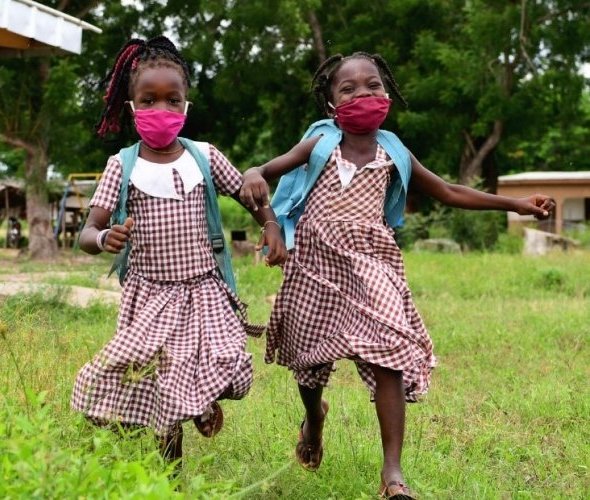 During January, back-to-school purchases buoyed Uganda’s private sector optimism reflecting a strong sentiment about a return to some normalcy.

The reopening of schools following an extended period of closure due to the Covid-19 pandemic, improved […]

The reopening of schools following an extended period of closure due to the Covid-19 pandemic, improved January business conditions for the Ugandan private sector according to the latest Stanbic Bank Purchase Managers Index (PMI).

In spite of an increase in fuel prices, the PMI posted 54.9 in January, up from 51.5 in December and above the average for the series which began in June 2016. Output increased for the sixth month running in January, with activity boosted by the reopening of schools and higher new orders.

All five surveyed broad sectors including agriculture, industry, construction, wholesale & retail and services, saw a rise in business activity at the start of the year. Ronald Muyanja, the Head of Trading at Stanbic Bank said, “Demand also picked up, leading to rises in employment and purchasing but inflationary pressures were evident, often linked to higher fuel costs.”

Rising workloads encouraged companies to take on additional staff at the start of the year. Employment has now increased in two of the past three months, with around 7% of respondents expanding workforce numbers in January.

Sponsored by Stanbic Bank and produced by IHS Markit, the PMI has been conducted since June 2016 and covers the agriculture, industry, construction, wholesale & retail and service sectors. The headline figure derived from the survey is the Purchasing Managers’ Index (PMI) which provides an early indication of operating conditions in Uganda.

Readings above 50.0 signal an improvement in business conditions on the previous month, while readings below 50.0 show a deterioration.

Staffing levels rose in the agriculture, construction and services sectors, but fell in industry, wholesale and retail. In addition, total new orders also rose for the sixth successive month, while new business from abroad returned to growth following 16 months of decline. Construction was the only sector to buck the wider trend and post a reduction in new orders.

Rises in new orders showed signs of imparting capacity pressures on firms, and encouraged them to increase their staffing levels and expand purchasing activity. At the same time, stocks of purchases also rose during the month, helped by an improvement in suppliers’ delivery times.

With input costs rising, the survey says, companies increased their own selling prices accordingly and that charges were up for the fifth month running in January.

Going forward, Ugandan firms were optimistic in the 12-month outlook for activity, thanks to schools having reopened as well as positive expectations regarding the pandemic situation and new orders. More than 89% of respondents predicted a rise in output over the coming year, according to the survey.