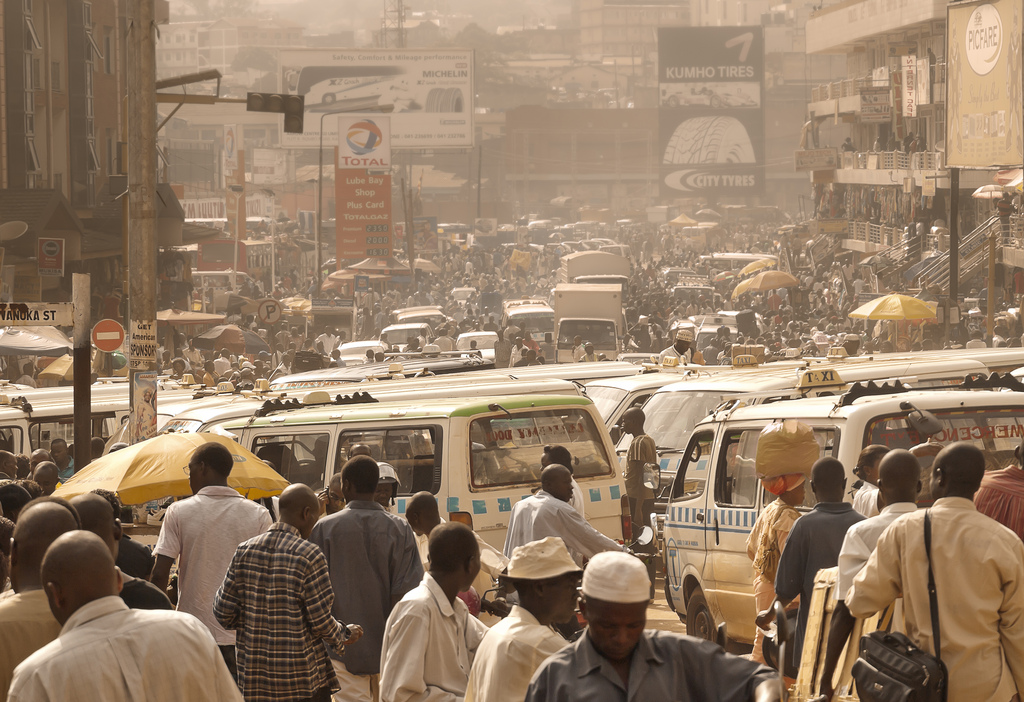 The easing of restrictions to counter the initial Covid-19 threat, has led to an expansion in output, new orders and employment as people adapt to new Standard Operating Procedures.

Uganda’s private sector continued to recover during October from the downturn caused by the Covid-19 pandemic as demand improved following the easing of restrictions, leading to further expansions in output, new orders and employment.

The headline Stanbic Bank Purchasing Managers Index (PMI) rose to 55.8 in October, up from 54.5 in September and above the 50.0 no-change threshold for the fourth successive month. The latest reading was also above the series average of 53.1.

Jibran Qureishi, Head of Africa Research at Stanbic Bank said recently, “The PMI trend and other leading economic indicators all point to a recovery in GDP growth in the third quarter of 2020 from the contraction in the previous quarter. Of course, in addition to second wave risks both nationally and globally which could result in further domestic containment measures, there is always the risk that private sector economic activity could ease ahead of the February 2021 elections.”

The PMI is a composite index, calculated as a weighted average of five individual sub-components: New Orders (30%), Output (25%), Employment (20%), Suppliers’ Delivery Times (15%) and Stocks of Purchases (10%). Readings above 50.0 signal an improvement in business conditions on the previous month, while readings below 50.0 indicate deterioration.

The survey, sponsored by Stanbic Bank and produced by IHS Markit, has been conducted since June 2016 and covers the agriculture, industry, construction, wholesale & retail and service sectors. This latest report contains the latest analysis of data collected from the monthly survey of business conditions in the Ugandan private sector involving 400 respondents.

In turn, business activity expanded, the fourth month running in which this has been the case. All five monitored sectors saw output increase. Growth of new orders encouraged firms to take on extra staff, which they did for the third month running in October. A number of panelists noted that the reopening of schools had contributed to higher activity.

This expansion of capacity meant that companies were able to keep on top of workloads and reduce outstanding business. Purchasing activity also increased, with prompt deliveries by suppliers helping to support a rise in inventory holdings.

However, costs of purchases increased for the fifth month running, with higher prices for a range of raw materials mentioned. Although some firms noted pressure on capacity as a result of new order growth, this was outweighed by those that indicated that resources were more than sufficient to deal with current workloads. As a result, backlogs of work decreased in October, as has been the case in each month since the survey began in June 2016.

Staff costs also rose, while there were reports of higher prices for utilities such as electricity and water. As a result, overall input cost inflation was recorded.

The covering of higher input costs led to a further rise in selling prices, the fourth in as many months. Less stringent Covid-19 restrictions and predictions of further improvements in business conditions supported confidence that output will continue to rise over the coming year. Optimism was signaled at more than 80% of firms.