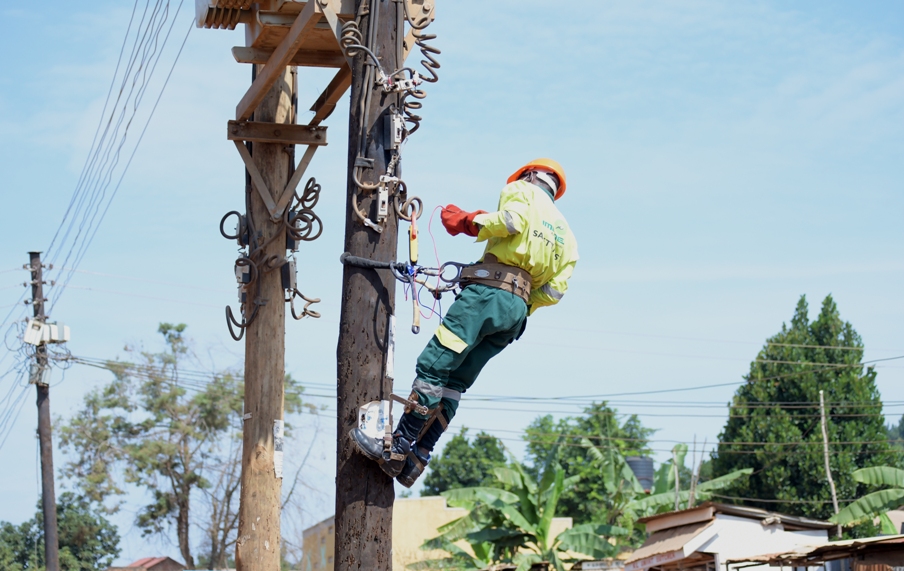 Under the terms of the concession, Umeme is licensed to distribute and supply electricity to customers as well effect the operation, maintenance and upgrade of electricity distribution infrastructure, electricity retail and provision of related services.

After months of speculation and rounds of unsuccessful negotiations with the government over a possible extension, […]

After months of speculation and rounds of unsuccessful negotiations with the government over a possible extension, listed electricity utility company, Umeme Limited, has announced its pending exit from Uganda’s power distribution market.

In a public statement, the Umeme management said: ‘The company has formally received written communication from the Government of the Republic of Uganda, notifying it that the current concession will continue to run until its natural end in March 2025 as stipulated in the Concession Agreements after which, there will be no renewal.’

More attention than usual is going to directed at the movement and pricing of Umeme shares the nearer March 2025 becomes. In the statement Umeme management said, ‘The company is required to amongst others disclose to its shareholders and the general public new developments in its sphere of activity which are not public knowledge and which may lead to material movements in the ruling price of its listed securities.’

Currently, Umeme distributes 97 pc of electricity in Uganda, serving 1.6 million customers categorised into domestic households, commercial small and medium enterprises, and industrial customers. During 2021, the company connected 129,551 customers to the grid representing a nine percent growth from 2020. Energy losses have steadily fallen from nearly 22 pc in 2014 to 18 pc today.

According to the company’s latest half year report ending June 2022, Profit After Tax increased by 33 pc to UGX 64 billion ($17.4 million) as compared to UGX48 billion ($13 million) in 2021 while total assets rose slightly from UGX2.5 trillion (just over $680 million) to UGX2.6 trillion.  The company says reduction in energy losses is a key strategic element for further growth in gross margins.

Nevertheless, the government has already set in motion plans to re-bundle the power sector after dismantling the former Uganda Electricity Board monopoly nearly two decades ago in the name of seeking greater efficiencies and cost savings. In essence, this is a re-nationalisation of the sector.

For several years now and at every opportunity, President Yoweri Museveni has complained about Umeme’s prices being on the high side, especially in regards to supplies to industry. This has also been a persistent complaint of the private sector because it adversely affects the cost of doing business in Uganda.

In 2014, parliament requested Museveni not to extend the concession however four years later, while presenting the national budget finance minister, Matia Kasaija said, “With respect to power distribution, the distribution concession with Umeme Limited will be renegotiated and extended to ensure further investment and to lower electricity tariffs.”

These talks have consistently floundered and in the meantime, Museveni has demanded a unit of power to cost five US cents for industry compared to the prevailing nine US cents. In April this year the legislature passed the Electricity Amendment Bill, 2022, effectively demanding Umeme’s exit. Museveni subsequently accented to the bill. However, it is not quite clear yet where the government will source the estimated $300 million-plus (close to UGX1.1 trillion) to fully buy out the company, but 2025 is also the same year that Uganda is scheduled to sell its first commercial oil.