December 5, 2019 in Business, Markets by Editor 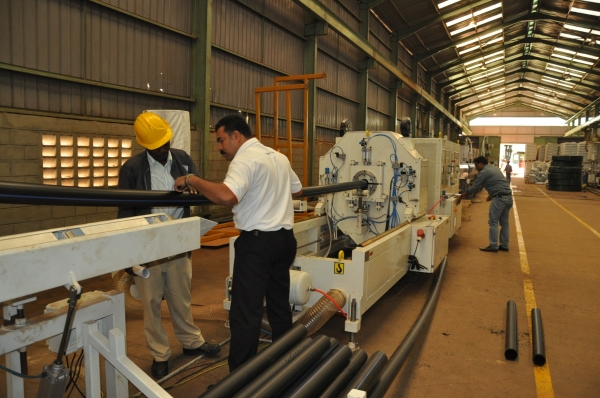 The Stanbic Purchase Managers Index (PMI) for November saw a  sustained climb reaching 58.6 up from […]

The Stanbic Purchase Managers Index (PMI) for November saw a  sustained climb reaching 58.6 up from 56.3 in October and well above the threshold 50.0 that marks an positive outlook.

Commenting on the latest report, Jibran Qureishi, Regional Economist East Africa, Global Markets at Stanbic Bank said: “The PMI continues to indicate solid activity in November rising to 58.6 from 56.3 in the previous month. The latest reading remains above the historical series average. A stable exchange rate, lower input costs for firms and the ongoing coffee season has largely anchored the private sector.”

The monthly survey, sponsored by Stanbic Bank and produced by IHS Markit, has been conducted since June 2016 and covers the agriculture, industry, construction, wholesale & retail and service sectors.

The PMI report contains the latest analysis of data collected from the monthly survey of business conditions in the Ugandan private sector survey. The PMI is a useful indicator for international investors looking to form an opinion on economic growth. In particular, many investors use the PMI as a leading indicator of gross domestic product (GDP) growth or decline.

Readings above 50.0 signal an improvement in business conditions on the previous month, while readings below 50.0 show deterioration.

As has been the case in each of the past 34 months, firms in Uganda continue to have an optimistic outlook about the economy projected to grow by 6% by the end of June 2020.

According to the PMI report, some respondents attributed higher output to competitive pricing, but others cited improving customer demand. The agriculture, construction, industry, services and wholesale & retail sectors all recorded higher activity.

Stanbic Bank Uganda’s Fixed Income Manager, Benoni Okwenje while analysing the survey findings said, “Improving demand conditions were again a major feature of the November PMI, but the favourable weather conditions also helped support further increases in new orders, output and employment. Under these circumstances, many businesses were able to reduce backlogs of work by hiring more people. Employment has risen throughout the three and-a-half year survey history so far,” he said.

On the other hand, input costs for some companies increased in November, with companies responding by raising prices for their products. But on the whole prices remained stable.

Purchase prices, staff costs and utilities including electricity were all reported to be up. The report further indicates that business expansion plans and the opening of new branches are expected to lead to growth of output over the coming year.

Higher new orders and confidence around the future path of demand led firms to increase their purchasing activity and inventories. Efforts to expand stocks were aided by shortening suppliers’ delivery times. Prompt payments and competition among suppliers were behind faster deliveries. 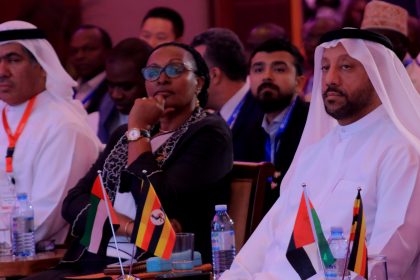 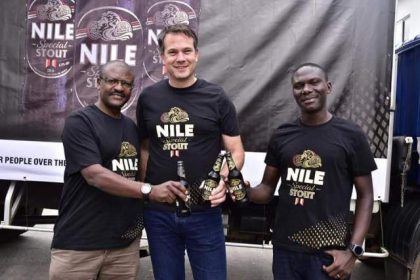 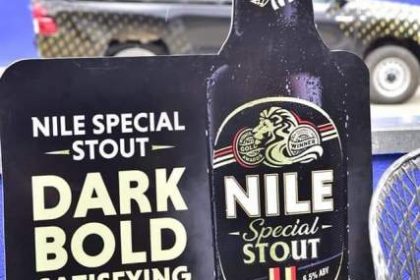 The hack that never was : Nile Breweries to unveil new beer brand this week 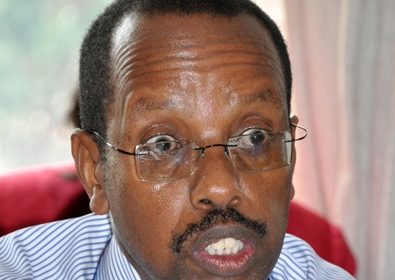 No impact on disbursements as Uganda misses Q2 revenue target 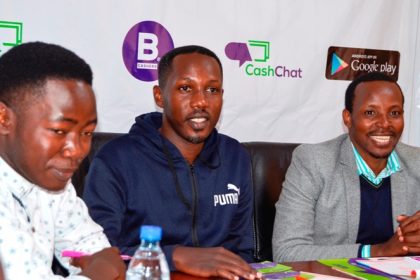 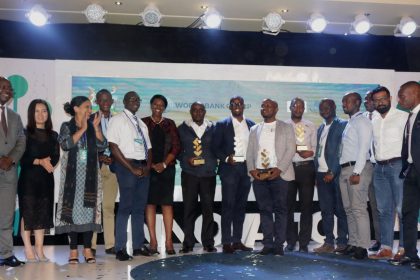