Oil majors consider holding off FID until after 2021 elections 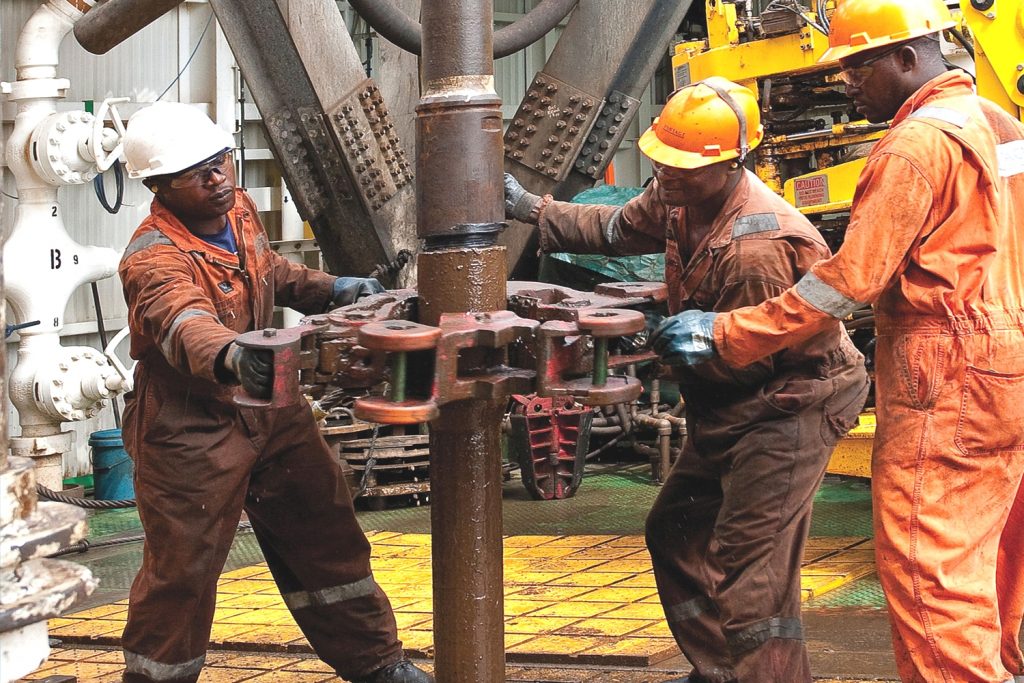 Anxious about the trajectory the country’s politics is taking, oil majors Total E&P and Chinese counterpart […]

Anxious about the trajectory the country’s politics is taking, oil majors Total E&P and Chinese counterpart CNOOC, are reported to be gravitating towards a decision to hold off their final investment decision FID, until after Uganda’s general elections in 2021.

Such a decision could further impact production timelines, moving first oil from the projected 2023 to 2025 and beyond. Such a decision is likely to have a knock on effect on timelines for the crude export pipeline and the ongoing construction of an airport in Hoima.

While both the government and the oil majors have publicly stated a desire to lock in FID by Q3/2019, sources familiar with the industry say the prospectors and their financiers are increasingly wary of Uganda’s political prospects.

The unrelenting crackdown on opposition politicians, coupled with recent developments in Sudan have forced a review and the companies now prefer to wait the situation out until 2021 when elections will resolve the political question, the sources say.

The ruling National Resistance Movement has in recent times ramped up violent crackdowns on opponents it considers as representing a real threat to its continued grip on power, breaking up their gatherings and locking them out of the airwaves.

Total and CNOOC were not immediately available to comment on these reports.