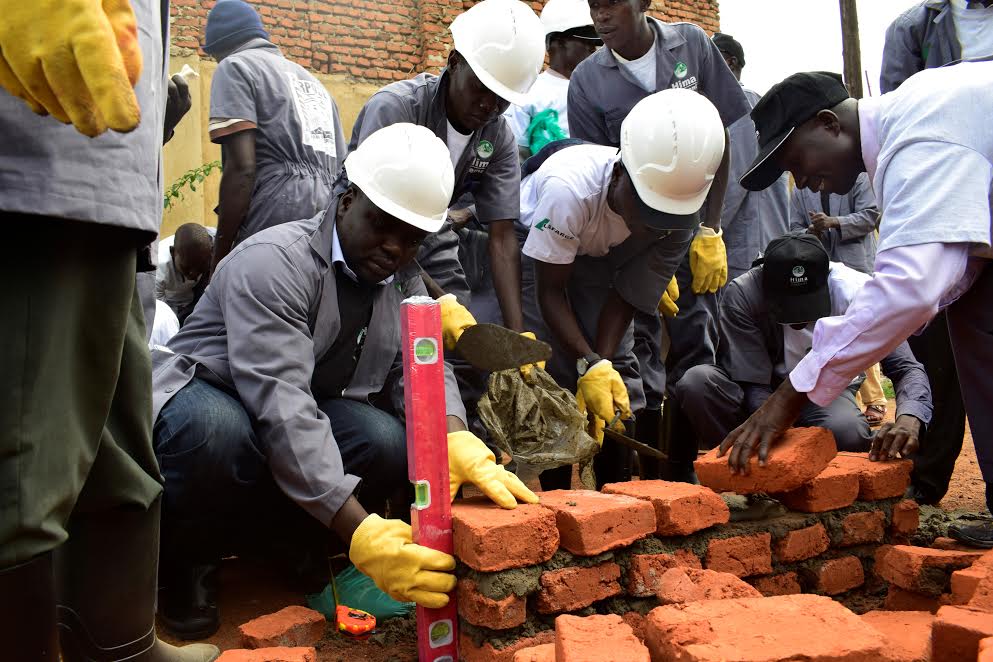 A further reduction in employment enabled companies to keep a lid on their staff costs during October with wages and salaries down for the fifth successive month.

The Ugandan private sector recorded a third successive monthly increase in business activity during October linked to a return to more normal operating conditions and higher new orders, but companies were not hiring more workers during this period.

The headline Stanbic Purchasing Managers’ Index (PMI) rose to 54.6 in October from 52.5 in September above the threshold 50.0 reading that indicates a positive outlook.

The survey, sponsored by Stanbic Bank and produced by IHS Markit, has been conducted since June 2016 and covers the agriculture, industry, construction, wholesale & retail and service sectors.

Ronald Muyanja, the Head of Trading at Stanbic Bank Uganda said, “Both output and new orders increased for the third month running in October as the customer numbers improved and business conditions returned closer to normality. In both cases, growth was widespread across each of the five broad sectors covered by the survey.

“Rises in new orders encouraged companies to expand their purchasing activity for the first time in five months, in turn leading to an accumulation of inventories. On the other hand, employment continued to fall in October as some firms were reluctant to hire additional staff amid cost pressures. Workforce numbers decreased for the fifth month running, with employee expenses also down,” he said.

The PMI is a composite index, calculated as a weighted average of five individual sub-components namely New Orders (30%); Output (25%); Employment (20%); Suppliers’ Delivery Times (15%) and Stocks of Purchases (10%). Readings above 50.0 signal an improvement in business conditions on the previous month while readings below 50.0 mean deterioration.

A further reduction in employment enabled companies to keep a lid on their staff costs during October. Wages and salaries were down for the fifth successive month, with each of the five broad sectors indicating that their employee expenses were lower than in September.

According to the latest findings, higher price pressures were reflective of increased costs for purchases including cement, food products and stationery, as well as higher charges for electricity, fuel and water.

Efforts by companies to keep on top of workloads were generally successful in October as signaled by a further reduction in backlogs of work. Outstanding business has decreased in each month since the survey began in June 2016. Reductions in backlogs were widespread across the monitored sectors.

Ugandan companies reported a third successive monthly improvement in vendor performance at the start of the final quarter of the year. Firms in the construction and wholesale & retail sectors were able to secure purchased items more quickly than in September, but agriculture and industry saw lead times lengthen.

In response to rising cost burdens, and as part of efforts to protect profit margins, firms increased their selling prices for the second month running. Charges rose in the agriculture, industry and wholesale & retail sectors, but fell in construction and services. The prospect of further increases in new business supported ongoing confidence in the 12-month outlook for activity. Close to 88% of respondents expressed optimism in October.