MTN plants trees as it targets 250k shareholders in Uganda 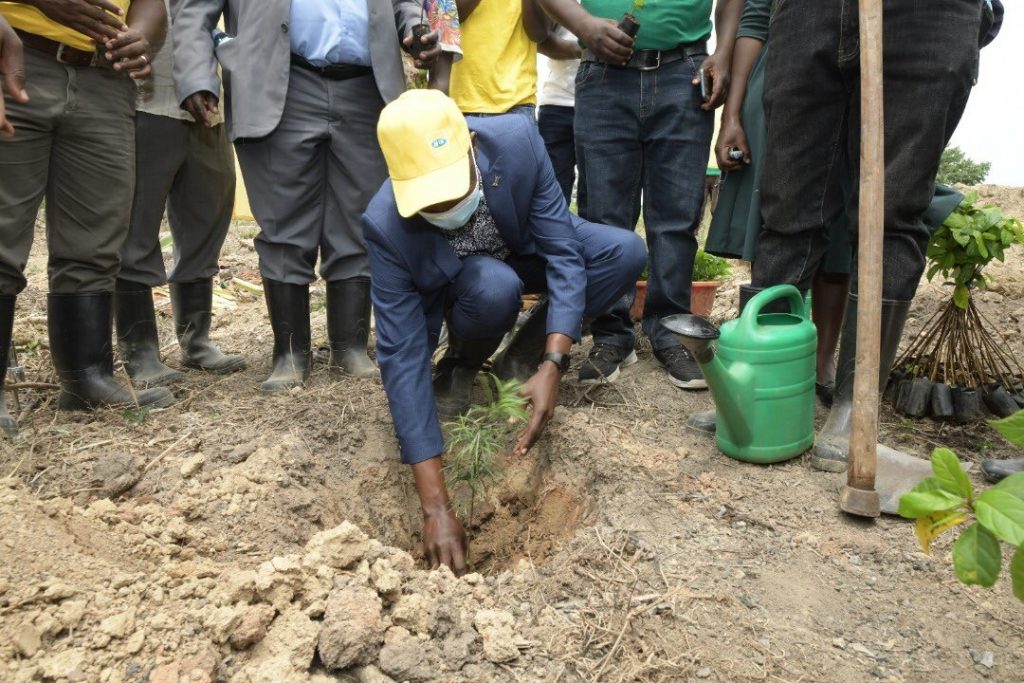 Jude Muleke, the Buddu County Chief plants a tree during-the MTN launch of the Uganda is home campaign in Masaka on September 1. jpg

MTN Uganda is expected to announce in the coming days, an IPO (Initial Public Offer) of […]

MTN Uganda is expected to announce in the coming days, an IPO (Initial Public Offer) of 20pc of its stock on the Uganda Securities Exchange. The company is chasing a tight deadline that requires it to be listed by January 2022.

One of the most anticipated events in Uganda’s dull financial markets, listing the shares will be in partial fulfillment of the provisions the revised Uganda Communications Act that also hiked National Telecom Operator license fees to USD100m.

According to usually reliable sources, shares will go on sale early December, following a 60-day statutory period between the announcement and opening of the market.

The company is targeting 250,000 stockholders with the IPO price set at a level that will allow many of its 15 million subscribers to buy a bit of the company. It will be possible to buy shares through the company’s mobile money platforms and there will be a cap on how much a single buyer can subscribe.

As part of the build up to the IPO, MTN this week embarked on a tree planting campaign that will see it help restore 220 hectares of depleted forest cover.

“MTN has restored 50 hectares of forest cover in Masaka today as it further deepens its roots in Uganda, in its ambitious project of restoring 220 hectares of forest cover as a recommitment of MTN to the people of Uganda that the company will continue to invest in the socio-economic well-being of the country besides its business operations,” the company announced on September 2.

The reforestation project that shall restore forests in 5 Central Forest Reserves (CFRs) in five districts across the country, including Jubiya CFR in Masaka. The activity in Masaka followed last week’s launch of the project at Kyewaga CFR in Entebbe where 20 hectares of forest to be restored

Speaking during the launch of the Jubiya CFR restoration, Joseph Bogera, the General Manager for Sales and Distribution said the reforestation project was symbolic of the company deepening its roots in a country where it is preparing to list 20pc of its shares on the Uganda Stock Exchange.

“Uganda has been and continues to be a good home to MTN. For this reason, we are honoured to further deepen our roots across the country as MTN gets listed on the Uganda Securities Exchange, a move that will enable Ugandans to also own a part of the biggest company in the country” Bogera said.

MTN’s rival Airtel is also supposed to list a similar quota of its stock in the near future. During renewal of its license last year, MTN committed to list on the USE by 2022. 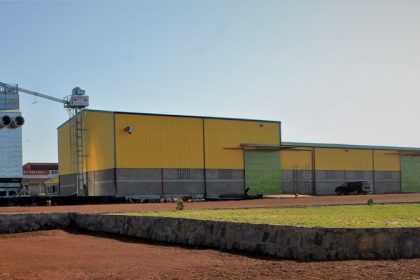