October 26, 2018—Progress towards a single currency for the East African Community (EAC) will take another […] 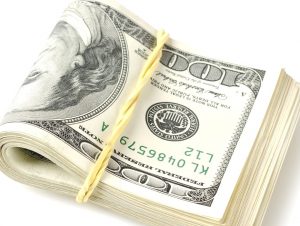 The dollar remains a favourite choice for doing business in the East African Community despite the added transaction costs.

This will also pave the way for more talks on setting up and reaching a consensus on where to locate the East African Monetary Institute that eventually will lead into establishment of an East African Central Bank by 2025.

Preference for the United States dollar remains strong within the region when it comes to cross-border trade despite the transaction costs involved. A single common currency is seen as crucial for substantially reducing the cost of doing business in the the EAC while also adding to the competitiveness of the region for foreign investors who want to exploit economies of scale in a market of 150 million people.

The Assembly has legislative functions as well as oversight of all EAC matters.  The enactment of legislation of the Community is put in effect by means of Bills passed by the Assembly and assented to by the Heads of State, and every Bill that has been duly passed and assented to become an Act of the Community and takes precedent over similar legislations in the Partner States.

The East African Monetary Union Protocol was adopted in accordance with the EAC Treaty and signed on November 30th 2013. It lays out the groundwork for a monetary union within 10 years and allows the EAC Partner States to progressively converge their currencies into a single currency in the Community.

In 2014, President Uhuru Kenyatta told is colleagues, “We must work diligently to achieve a sustainable macro-economic convergence in terms of inflation, fiscal policies and exchange rate stability.”

However, sources told 256BN there cannot be a regional bank to issue a common currency without adequate, timely and reliable statistical data from all the EAC member states. The proposed Bureau will also add pressure on national governments to manage their finances better in areas of price stability, sound public finances, exchange rate stability and convergence in long-term interest rates.

According to the EAC Secretariat in Arusha, in the run-up to achieving a single currency, the EAC Partner States want to harmonise monetary and fiscal policies; harmonise financial, payment and settlement systems; harmonise financial accounting and reporting practices; harmonise policies and standards on statistical information; and, establish an East African Central Bank.

The EAC Statistics Bureau Bill, 2017, seeks to establish the Statistics Bureau as an Institution of the Community under Article 9 of the Treaty and Article 21 of the Protocol on Establishment of the EAC Monetary Union.   The Bill provides for the functions, powers, governance and its funding with a view to establishing the institution responsible for statistics in a bid to support the East African Monetary Union. 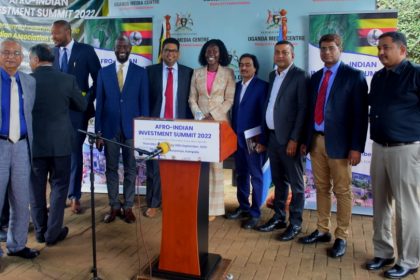