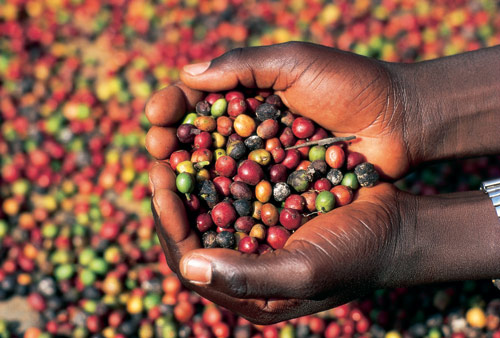 Uganda’s economy saw mixed fortunes during June 2019, posting a 4 percent increase in exports for the comparable period in 2018 but sinking deeper into a trade deficit with trading partners in the East African Community bloc.
According to monthly date for released by the Ministry of Finance, export receipts fell from USD353million to USD 302million between May and June 2019. The fall was driven by lower volumes of fish, coffee tea, electric power, sesame, and hides and skins exports.
Fish fetched only USD 12.9 million in June compared to USD16.7 million in May while coffee marginally slid from USD33.3million to USD 31.9 million. The exception was gold which peaked at USD 81 million compared to USD 78.7 in May.
However, year on year, export revenues rose 4pc to reach USD 302 million in June 2019 against the USD 291million realized during the comparable period for 2018. The annual receipts were shored up by increased earnings from gold, cotton, electric power, tobacco and re-exports of oil and oil products.
The monthly trade deficit with trading partners in the EAC rose to USD 58.3 million during June on account of lower exports volumes to Kenya and Tanzania. However the trade balances with South Sudan, Rwanda and Burundi were positive. Kenya accounted for 59pc of Ugandan exports to the EAC while south Sudan was at 29pc.
Overall, the Middle East was Uganda’s most significant destination for Ugandan exports during the month, accounting for 29pc of value or USD 87 million in cash terms. It was followed by EAC bloc, the rest of Africa and the EU in that order. The UAE accounted for 97pc of all exports to the Middle East as a region. Year on year exports there expanded 140pc while Europe outside the EU ramped up 57pc during the year to June30, 2019.
The overall monthly trade deficit worsened to USD 278million in June from USD204 in May, explained by a 15pc shrinkage in exports while imports surged by 4pc.