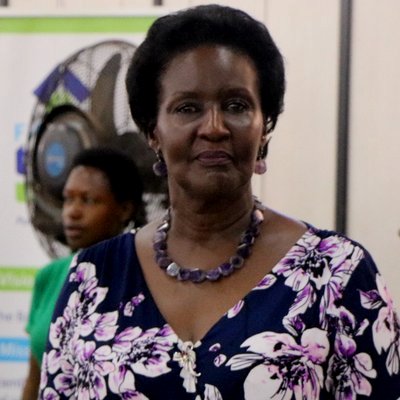 Kyambadde is leaving no doubt about her support for AfCFTA.

August 14—Trade and industry minister Amelia Kyambadde will use an upcoming chance to drum up more enthusiasm for the African Continental Free Trade Area (AfCFTA) at the second Regional Logistics Expo 2019 (RLE2019) scheduled for Kampala next week.

“She is very passionate about AfCFTA,” Julius Kasirye, the Senior Commercial Officer at the Trade Ministry said recently. RLE2019 will take place between August 21 and 22. Kyambadde is also current chair of the African Union Ministers of Trade which gives an added impetus to her enthusiasm. During a meeting in April, she said, “I think this is an opportunity for us to transform Africa for the benefit of future generations.”

According to Tralac, the South African-based think tank, the agreement setting up AfCFTA entered into force on May 30 2019 for the 24 countries that had deposited their instruments of ratification. Uganda has already signed up. The operational phase of AfCFTA was launched at the Niger Summit of the African Union last month.

Plans are that AfCFTA will bring together all 55 member states of the African Union covering a market of more than 1.2 billion people, including a growing middle class, and a combined gross domestic product (GDP) of more than $3.4 trillion. Signatory states are expected to open themselves up to more trade by limiting cross-border bureaucracy and encouraging the free flow of goods and services. Intra-African trade is presently estimated to be around $170 billion.

Mrs Merian Sebunya, the Chairperson of the National Logistics Platform, one of the partners of RLE2019 said, “When she begins speaking about AfCFTA, she convinces you that anything is possible.”

Both were speaking during a preparatory meeting held at the Ministry of Works and Transport (MoWT) offices. The Uganda Freight and Forwarders Association (UFFA) is hosting the Expo, in partnership with the NLP, the MoWT and the Uganda Revenue Authority (URA).

The theme is ‘Innovative and Sustainable Solutions for Freight Logistics’. Those involved in trucking the region’s goods, produce and industrial inputs want to brainstorm how best to protect their interests. With limited rail networks, haulage companies remain the leading transporters across much of sub-Saharan Africa. These companies will be at the cutting edge of the success or failure of AfCFTA.

In the East African Community, transit times have more than reduced in half thanks to such initiatives as One Stop Border Posts that have drastically cut down on duplication of effort. The Single Customs Territory system based on  following a digital footprint has also raised operational efficiency for the regional revenue collectors. At the centre of most of these improvements is TradeMark East Africa, a non-profit consultancy that has been channeling most of the donor money into these projects. 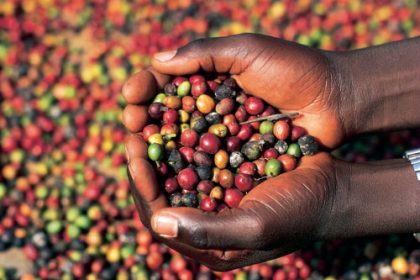 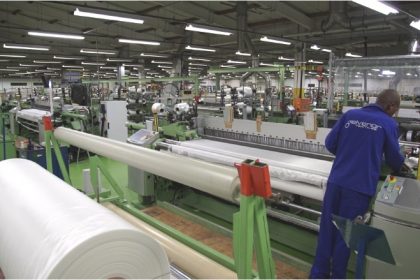 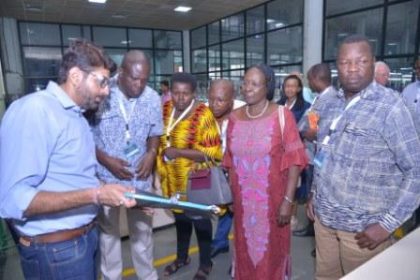 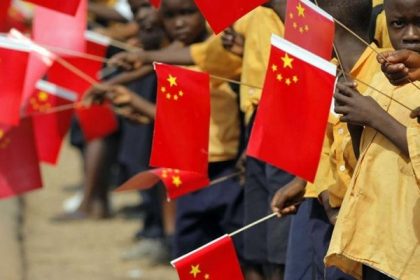 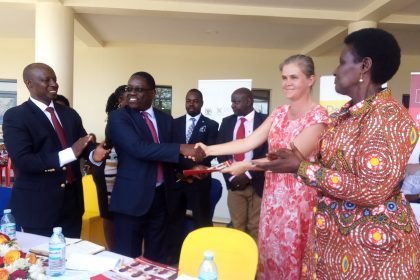