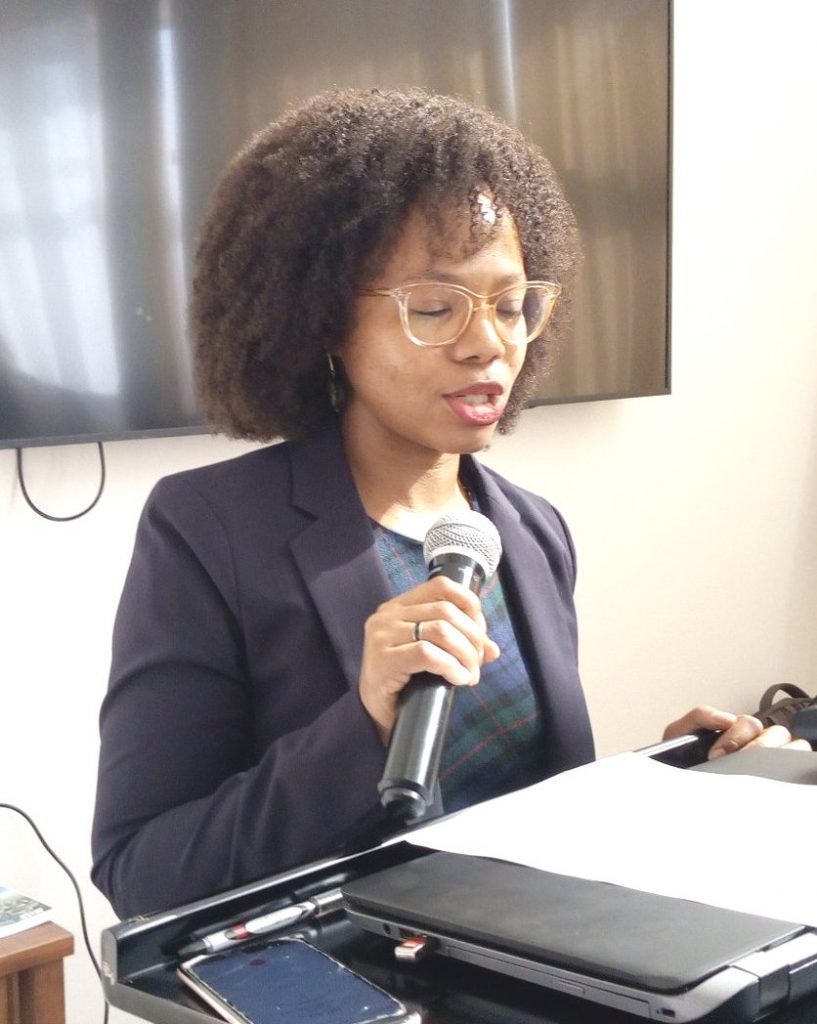 Lukhele said the decision to invest in the mall was influenced by the favourable real estate investment environment in Uganda.

June 25—Mauritian real estate developer, Gateway Delta Development Holdings, has announced the acquisition of the Metroplex shopping mall from Knight Frank the property management and consultancy firm, but no details of the purchase price have been disclosed.

The shopping complex is located in the high density Naalya area on the outskirts of central Kampala. Gateway Delta intends to redevelop the mall and give it a higher profile, including a new play centre.

“The acquisition of Metroplex Shopping Mall by Gateway Delta marks the company’s first entry into East Africa and Uganda. We believe the new developments will be a game-changer for shopping and entertainment in Kampala,” Pumi Lukhele, the Development Manager at Gateway Delta said this morning.

The Mauritian company has put aside $20 million for the redevelopment that will begin in August 2019 and scheduled for completion by 2020 when the mall will officially open again.

The new developments will include revamping of the the interior of the mall, realignment of the mall for improved visibility, a new central atrium space, coffee shops, new lifts, escalators, a new food hall among others

Lukhele said the decision to invest in the mall was influenced by the favourable real estate investment environment in Uganda, the growing population of Naalya and the planned construction of a new access road from Kyaliwajjala.

She said, “Apart from Carrefour, who have recently announced their entry into Uganda and will take up over 3000 square metres of the mall, we have received interest from international retailers including Woolworths, Bats, Cafe Javas, Pep among others.”

Carrefour last week disclosed plans to take up some of the retail space formerly occupied by the Kenyan supermarket chain, Nakumatt. Due to rent distress, Nakumatt abandoned the Naalya location two years ago. Prior to that, South African chain, Shoprite was the main retailer at the complex that adjoins the busy Northern Bypass.

“No real estate developer would invest in an economy that restricts rent payment to Uganda shillings and yet they are borrowing in dollars and also giving a three months notice to tenants. The changes that were made are favourable for the landlords and tenants and possibly the reason we are seeing new investments coming in,” he said

Knight Frank has been appointed to continue their role as the center manager of the mall while Batley Partners are the concept architect, supported by a local KHX Architecture. The project will be managed by Profica International.