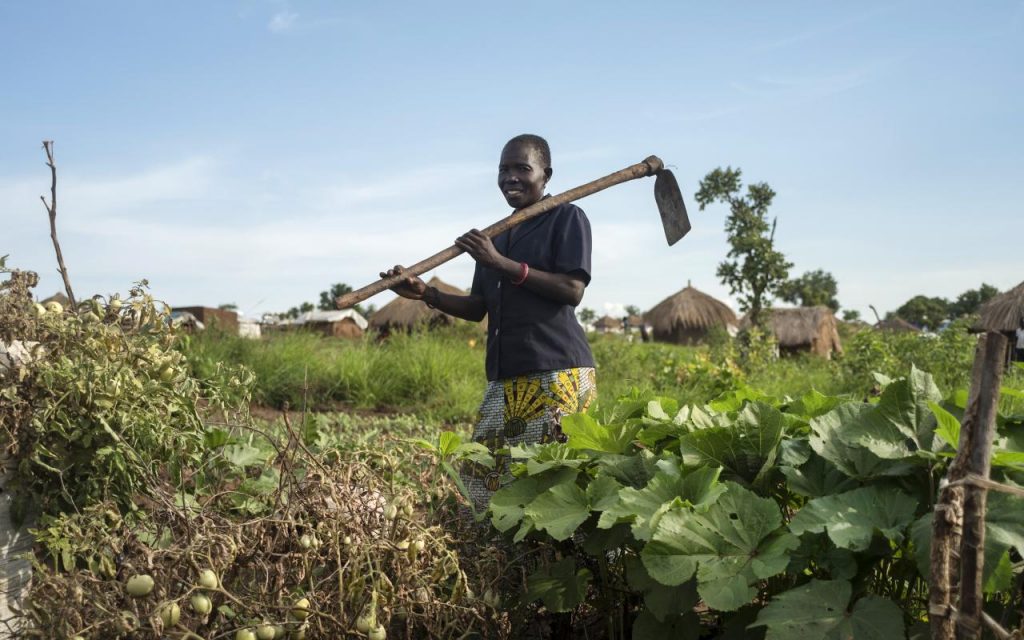 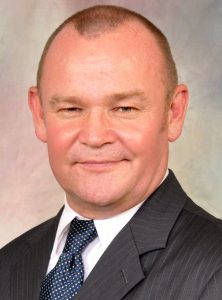 Interest rates on commercial loans offered by banks in Uganda and in fact across much of Africa, range between 18 to 22 percent per annum. Savings and credit cooperatives (SACCOs) provide loans with stratospheric interest rates of over 50 percent per annum.  These rates are justified as necessary to protect the financial institutions against market vagaries comprising of defaults, fraud, uncertainties related to the security of collateral and currency fluctuations. Few industries beyond illicit drugs and the arms trade provide returns sufficient to service debt at such rates and ensure a profit; certainly not from agriculture.

Agriculture in Uganda remains primarily subsistence. Average per acre crop yields can often be as low as 10 percent of equivalent acreage in more developed countries.  While the necessary skills and know-how are accessible here, the inputs required to close this gap—improved seed stock, pesticides, fertilizers, water and irrigation systems, and even rudimentary mechanization—all require capital that is out of reach to the average Ugandan farmer.  However, a number of projects are underway that leverage technology to address the challenges associated with accessing capital and promote agricultural development.

A promising pilot program currently being implemented in Kasese, western Uganda, by the American multinational development agency, Chemonics is harnessing technology to strengthen agriculture. The initiative is supported by the United States Agency for International Development (USAID) in cooperation with Standard Bank Group/Stanbic Uganda, the global tech giant Google, an innovative Ugandan based company Akorion and two local agricultural cooperatives in cooperation with the government.  Utilizing EzyAgricdigital software developed by Akorion, is helping to map land under cultivation as the cornerstone in assessing agricultural value chains. Farmers buy inputs and receive payment for produce they sell using mobile money through the digital application. The geospatial data relating to crops combined with the farmer’s financial transactions quickly establishes a profile for each farmer engaged in the programme. Financial institutions can then use this information to better understand the farmer’s cash flow, quantify the level of organization and more accurately assess the risk before adjusting interest rates accordingly.  With less risk, banks and other financial institutions can reduce the rates on capital extended to farmers.

Similar initiatives linking geospatial data to agricultural land holdings, land users and financial actors have been implemented in other areas in Uganda. The International Fund for Agricultural Development (IFAD) under the Vegetable Oil Seed Development Programme (VODP) is doing so in eastern and northern Uganda. Other successful programmes in Ghana have linked land holding data to microfinance and rural housing.

Initiatives are now being implemented across Uganda making use of similar software that can be installed on a smart phone or tablet.  The United Nations (UN) Global Land Tool Network (GLTN)/UN Habitat is using Social Tenure Doman Model (STDM); the Food and Agricultural Organization (FAO) is using a software called Open Tenure/Solutions for Open Land. Administration (SOLA); the German development agency GIZ is using its own open source software and the Washington D.C. based non-profit foundation Cadasta, has developed mobile and web-based applications for collecting and managing land rights data.  All of these platforms perform similar functions. Open source systems have nudged ahead in popularity among public sector stakeholders in recent years; however, certain benefits of proprietary software associated with capacity, system support and sustainability persist. Cost, efficacy and the ability of platforms to integrate with prominent complementary systems will undoubtedly prove key determinants of success in the competition among emerging software programmes and applications.

In several of the cases noted above, the systems are being used to demarcate land and produce statutorily recognized Customary Certificates of Ownership (CCOs) or Certificates of Occupancy (COs). These legally recognized instruments address bottlenecks in the surveying of land necessary for freehold, leasehold and Mailo titles and are expected to facilitate a significant increase in the demarcation and registration of land in Uganda. The CCOs and COs are to be integrated into the National Land Information System (NLIS) and are as secure as freehold or leasehold land titles.  The NLIS is a computerized system that integrates land registration, administration and mapping within the Ministry of Lands, Housing and Urban Development (MLHUD). It was implemented during the past eight years by the French geo-matic company, IGN FI with support from the World Bank.  The NLIS is being increasingly integrated with the Uganda Revenue Authority (URA) and National Identification and Registration Authority (NIRA).  This will significantly reduce identity related fraud, which is prevalent among the drivers of high interest rates.

Registration of land will contribute greatly towards security of tenure, reduce land related conflict which has been identified as a key challenge to agricultural development and strengthen the value of land as collateral facilitating access to capital. Capital invested in a secure land market also provides relief against currency fluctuations. Several banks and financial technology institutions (Fintechs) across Africa have engaged in initiatives of this nature to strengthen financial inclusion. The increased security of collateral combined with detailed information on individual farmers allows financial institutions to better know their customers. Banks can then make more informed decisions, reduce the risk and costs associated with lending in this environment and extend capital at more competitive rates to facilitate agricultural development.

Christopher Burke is the Managing Director of WMC Africa