April 3, 2018—Uganda’s Gross Domestic Product (GDP) figures for the last months of 2017 are much better than those recorded during a similar period in 2016 meaning the economy is recovering fast from the doldrums of two years ago. 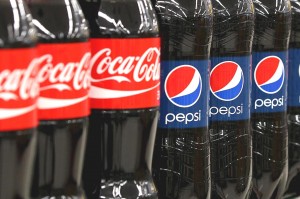 Manufacturers of drinks did better helping to push the industry sector value-added up by 7.3%.

According to Ben Paul Mungyereza, the UBOS executive director, year-on-year quarterly GDP growth stood at 6.6 percent in the second quarter (Q2) of 2017/18 compared to the growth of 2.8 percent in Q2 of 2016/17.  Q2 is the period between October and December during a financial year.

Value-added in agriculture sector is estimated to have increased by 3.5 percent in Q2 of 2017/18 from a decline of 1.9 percent in the Q2 of 2016/17. This was mainly due to an increase in food crop growing activities that grew at 7.1 percent in Q2 2017/18 as a result of favourable weather patterns.