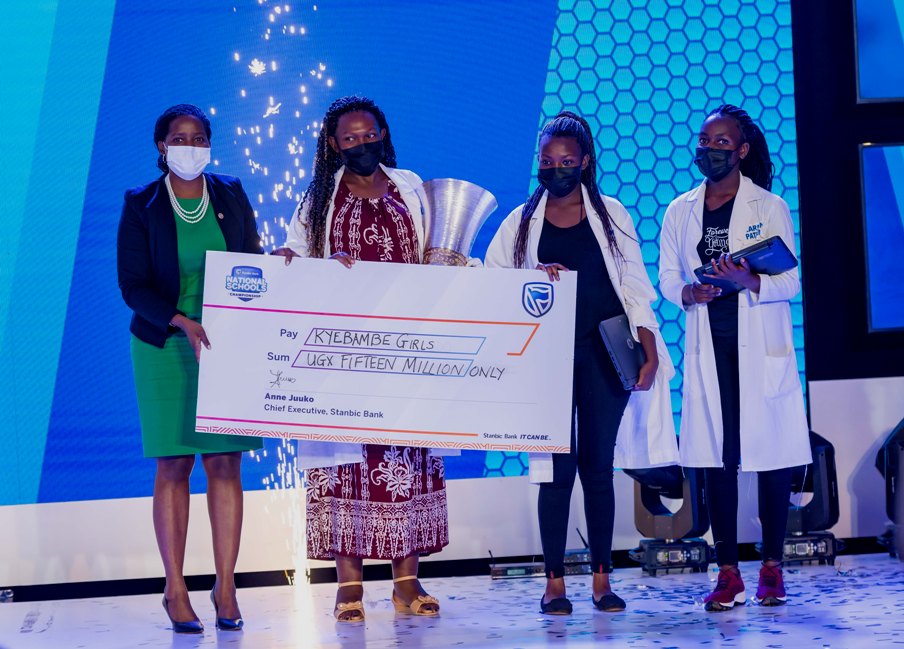 Juuko (left) presents a dummy cheque to the Kyabambe Girls team after they emerged winners in the 2021 Stanbic National Schools Championship.

Eight schools made it to the finals but it was Kyebambe Girls who excelled in the ‘Start-up Biz challenge’ category with their ‘Black Soldier Fly Larvae’ business proposal which won approval from a three-person judging panel.

More than a dozen projects drawn from all regions of Uganda faced off,in a grueling final that followed several months of a competitive process which attracted the participation of over 60, 000 students representing over 100 schools in over 100 districts of Uganda.

Anne Juuko, the Stanbic Bank Uganda Chief Executive said, with the Covid-19 pandemic still prevalent and schools being closed, skilling is key. Juuko said, through the NSC, the bank is contributing to a systemic impact beyond individuals, families and schools, to entire communities and the country as a whole.

“We continue to support young people by creating interventions like the Stanbic National Schools Championships that aim at equipping students with life skills, financial literacy, business and enterprise skills in a bid to nurture entrepreneurship and creativity,” she said.

Alupo said she was impressed with the achievements of the competition and thank Stanbic for complementing government efforts in creating employment, “What you are doing is empowering job creators of tomorrow and the government is ready to support you.”

Alupo added that Schools are incubators of future leaders and that teachers, parents should support students to take part in co-curricular activities that can help in growing the country outside the boardroom.

Busoga High School from Eastern Uganda earned the 1st runners-up spot after pitching an organic pesticide project. The school was rewarded with prizes worth UGX10million, a smart mobile phone for each student worth UGX1 million, an Airtel 4G Mi-Fi and a cash prize of UGX 1 million for the patron teacher. 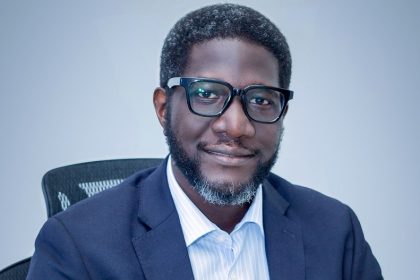 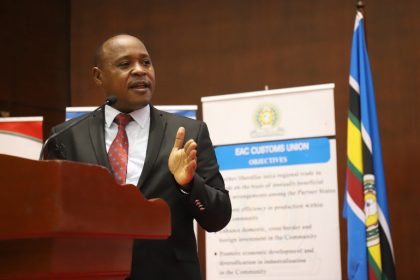 Mathuki wants to see EAC back to complementary industrialisation 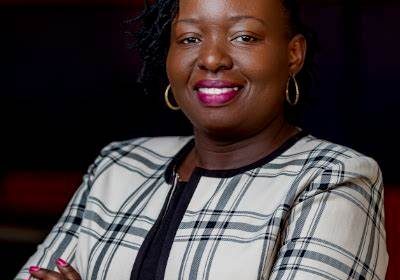 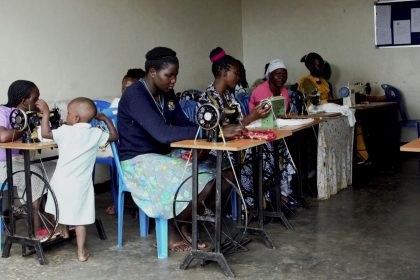