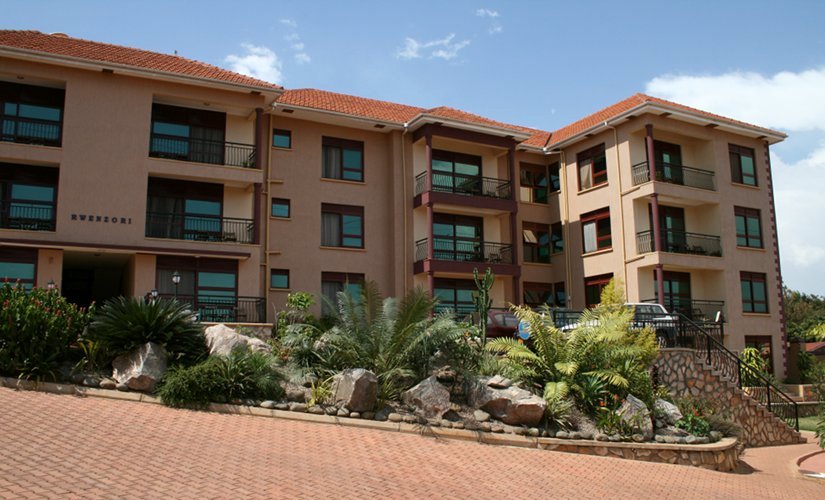 August 23—Occupancy rates for Kampala’s prime residential suburbs of Nakasero, Kololo, Naguru, Mbuya and Bugolobi increased from 69 pc recorded in first half (H1) 2018 to 78 pc in the same period of 2019 according to real estate consultancy and management firm Knight Frank (KF).

The firm also recorded a 7 percent increase in rents for two-bedroom apartments from an average of $2,100 registered in H1 2018 to $2,250 in H1 2019. This is due to demand outstripping supply as evidenced by an increase in expatriate accommodation for singles and couples for 2 –bedroom units.

However, the Ugandan shilling appreciated year-on-year by 2.9 percent against the US dollar in June 2019 while loans to the real estate sector increased by 14.2 pc year-on-year in May 2019.

The Kampala office market registered a two percent growth in occupancy from H1 2018 to H1 2019. This growth is mainly attributed to a three percent increase in occupancy rates for Grade B+ buildings from 78 pc registered in H1 2018 to 81 pc in 2019.

The increase in occupancy of Grade B+ properties is on account of tenants taking advantage of a soft office market at present to drive harder bargains for lower rentals, particularly for less prime properties. Other key drivers of office take-up include good location and accessibility, ample parking, space configuration and functionality, professional property management services as well as the quality of services and facilities at the properties for rent.

Whereas office take-up has seen some upward movement over the last 6 months, in H2 2018, a number of Grade A and B+ buildings experienced vacancies from government agencies and a few multinational companies that moved into owner-occupied built to suit premises. This increased the available supply of space on the market, mainly in the grade B+ and B office type, further increasing the bargaining strength of prospective tenants. This, in turn, led to a 5%-10% decrease in achievable rents.

Shoprite opened their fifth store in Uganda at The Bugolobi Village Mall, on April 5, 2019. This was a unique opening for a major retail store as the norm is usually to open in the third or fourth week of a month, in order to capitalize on the month-end trade.

The Shoprite store opening was well received by the primary catchment market with average weekly footfall increasing by 85 pc during the opening week compared to the same period in H1 2018. This shows the depth of the consumer base in the Bugolobi node and bodes well for the pending tenant mix redevelopment of Village Mall. The redevelopment will see Cafesserie and Lintons open in the mall in the second half of this year and the first level of the Mall undergoing a re-development into a fashion and entertainment wing with Bata already confirmed as an entrant.

Metroplex Mall in Naalya was sold to Gateway Delta. The deal brokered by KF will be followed by redevelopment of the mall by the Mauritian based company to give it a new look and feel. The new Metroplex will be anchored by Carrefour, the French supermarket brand which will be operated by MAF, a Dubai based holding Company with numerous outlets already trading in Kenya as well as across the Middle East.

The Metroplex Mall will retain Woolworths as a key fashion retailer, but also offer an upgraded cinema complex and a new access road into the mall. Phase one of the mall is expected to open in the first half of 2020. Carrefour has also confirmed their opening at Oasis Mall in the CBD in December 2019.