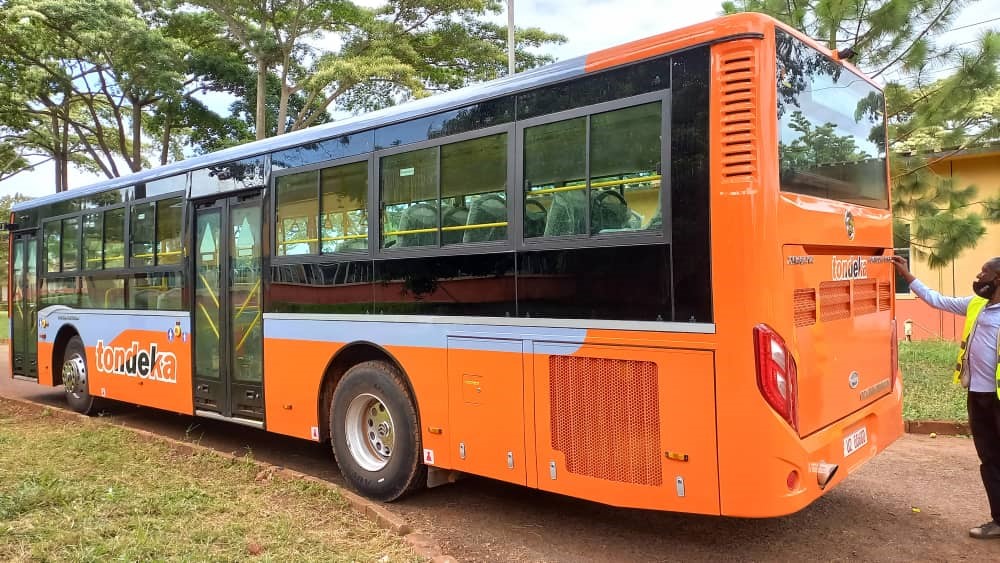 Kiira Motors Corporation KMC, Uganda’s automotive startup, says it is racing “ahead at full throttle” to […]

Kiira Motors Corporation KMC, Uganda’s automotive startup, says it is racing “ahead at full throttle” to claw back time lost to inconsistent funding in the past.

Officials say the ministry of finance last month released all outstanding funding for the project and teams are now working around the clock to launch commercial production next June. Sources add that the automaker has also logged several expressions of interest for their buses, including firm orders.

Civil contractor National Enterprise Corporation is putting final touches to the final assembly facility in Jinja, where shipments of tooling for both the manufacturing facility and final assembly line are now expected to arrive in November.

KMC chief executive Paul Isaac Musasizi says “now that we have the resources, we are running at full throttle to recoup lost time. All contractors are engaged and active on site and expect series production to start next June.” 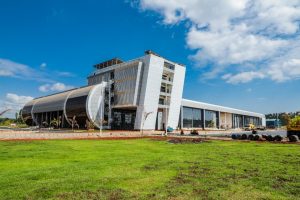 Construction of the core manufacturing facility in Jinja, where the cutting and bending of sections of the bus’ frames and body panels will be done; as well as the 30,000 square metre quality certification and testing facility, is under progress and will be ready in time for commercial production. Local content for the buses now stands at 18 percent and contracts for local supply of automotive steel have been signed.

Musasizi says plans incurred a one-year penalty when work went into a near limbo, as the parent Ministry of Science, Technology and Innovation, under which the project falls, transited from the Prime Minister’s Office to the Office of the President. Work stalled as funds could not be released until accounting lines had been streamlined.

The interim orders are from a mix of private public transport operators and corporate clients.  Negotiations are also underway with the local Mitsubishi franchise to see if the Mitsubishi trucks and light commercial vehicles sold in Uganda could be locally assembled by KMC.

In the coming weeks, KMC will also deliver five Golden Dragon buses for Kampala Commuter licensee Tondeka Metro, which have been built from the temporary assembly facilities at Luweero Industries in Nakasongola. The company has already been designated to build Tondeka Metro’s initial fleet of 1030 buses, fifty of which will be electric.