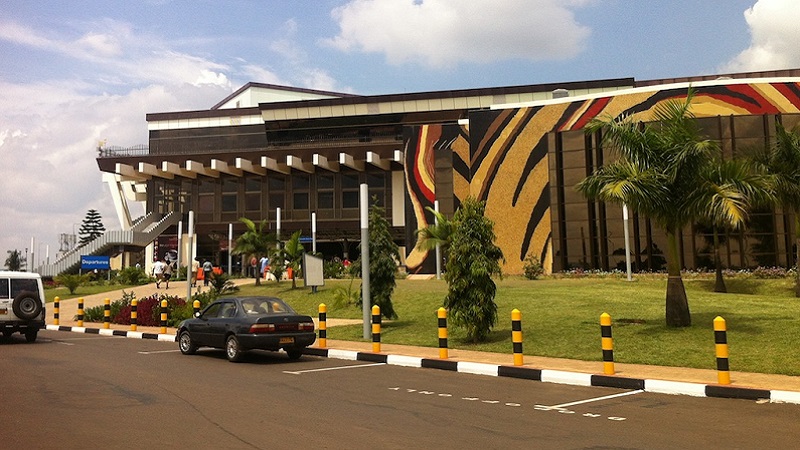 Kigali International Airport has achieved the coveted  Category One Certification, under  the US Federal Aviation Administration’s […]

Kigali International Airport has achieved the coveted  Category One Certification, under  the US Federal Aviation Administration’s International Aviation Safety Assessment program (IASA). The rating opens the way for direct flights between Rwanda and the United States, which flag carrier Rwandair has been aiming at for some years. Rwanda becomes only the second country in the region after Kenya, to achieve the rating, which Jomo Kenyatta  International Airport secured in February 2017.

The development means Rwanda’s can designate a home carrier to operate direct flights between Kigali and the USA, while US based airlines can also fly into and out of Kigali without restrictions.

The FAA has determined that the Republic of Rwanda meets the requirements Category 1 status following a through review of its progress in improving its safety oversight processes,” the FAA said in a statement released November 23.

“Under a Category 1 classification, duly recognised Rwandan air carriers are authorized to serve the United States and enter into codeshare agreements with American carriers without limitation,” the FAA added.

A country cannot be given Category One status if it is found  to lack laws or regulations necessary to support the certification and oversight of air carriers in accordance with minimum international standards; the CAA lacks the technical expertise, resources, and organization to license or oversee air carrier operations; the CAA does not have adequately trained and qualified technical personnel; the CAA does not provide adequate inspector guidance to ensure enforcement of, and compliance with, minimum international standards; and the CAA has insufficient documentation and records of certification and inadequate continuing oversight and surveillance of air carrier operations.

The development means that Rwandair can advance plans for launch of its long  promised service between Kigali and New York. All that remains is for Kigali Internal Airport  to secure last point of departure clearance from the FAA. 256BN has separately learned that in preparation for the flights, Rwandair is set to receive an A330-900 neo, who delivery was deferred in 2020.

East Africa’s airports including Entebbe, have been chasing FAA Category 1 status for the past decade but results have been mixed with many failing to meet the benchmarks in subsequent ICAO audits. Entebbe last underwent an ICAO Audit in June 2014, shortly after the CAA cracked the whip that took non-compliant Air Uganda out of the market. Another audit scheduled for 2020 did not takeoff, following the disruptions occasioned by the spread of the Covid-19 pandemic.