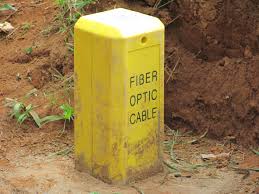 The trio, were working for Enterprise General Construction Company which has been hired to build an extension to the Ministry of Finance. Police said the engineers were being questioned for not following guidelines for managing construction sites.

According to construction guidelines issued by the City of Kigali in December 2014, civil contractors are supposed to secure alternative passage for underground infrastructure such as water pipes, power and communication cables before embarking construction. Offenders risk jail time or fines equivalent to ten times the value of damage caused.

Kigali is currently a busy construction site as developers raze down old buildings to erect new ones conforming to the city’s master plan and ongoing road expansion works by city authorities.