Home » Business » Kenyatta does away with capping interest rates 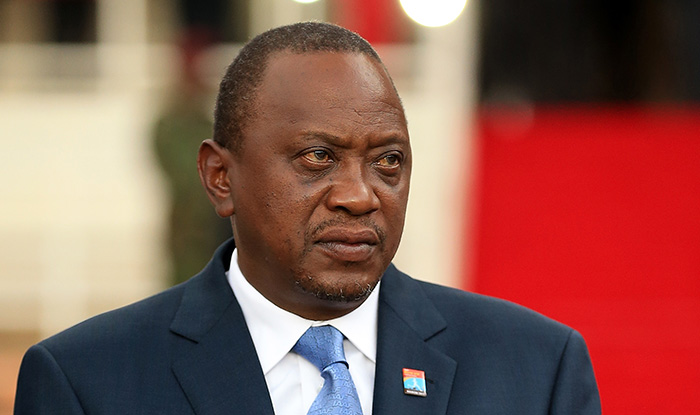 Kenyatta has never hidden his dislike for the cap law, forced on him by legislators eyeing the 2017 elections.

Kenyan commercial banks will no doubt be pleased today after President Uhuru Kenyatta’s assented to the Finance Act 2019 that repeals the 2016 law that capped interest rates.

There has also been sustained pressure from the International Monetary Fund to do away with the cap introduced in the run up to the 2017 General Elections. Since then banks have steadily reduced lending, especially to small businesses in favour of larger corporations.

With the Central Bank of Kenya setting the ceiling on how much can be charged on loans, most banks turned to government securities as better option for generating revenue.

In October President Kenyatta rejected pressure from a segment of legislators who wanted to retain the caps. He told Parliament in a memo, ‘Most commercial banks adjusted their lending business models towards large corporates and the public sector and away from small-scale borrowers and individuals.

‘As a result, credit to segments such as MSMEs, that are perceived as risky, declined after imposition of the controls. Shylocks and other unregulated lenders have taken advantage of the effects of capping to lend to desperate citizens at exorbitant rates in a predatory manner compounding the already existing problem of lack of access to affordable credit facilities due to prohibitive costs’.