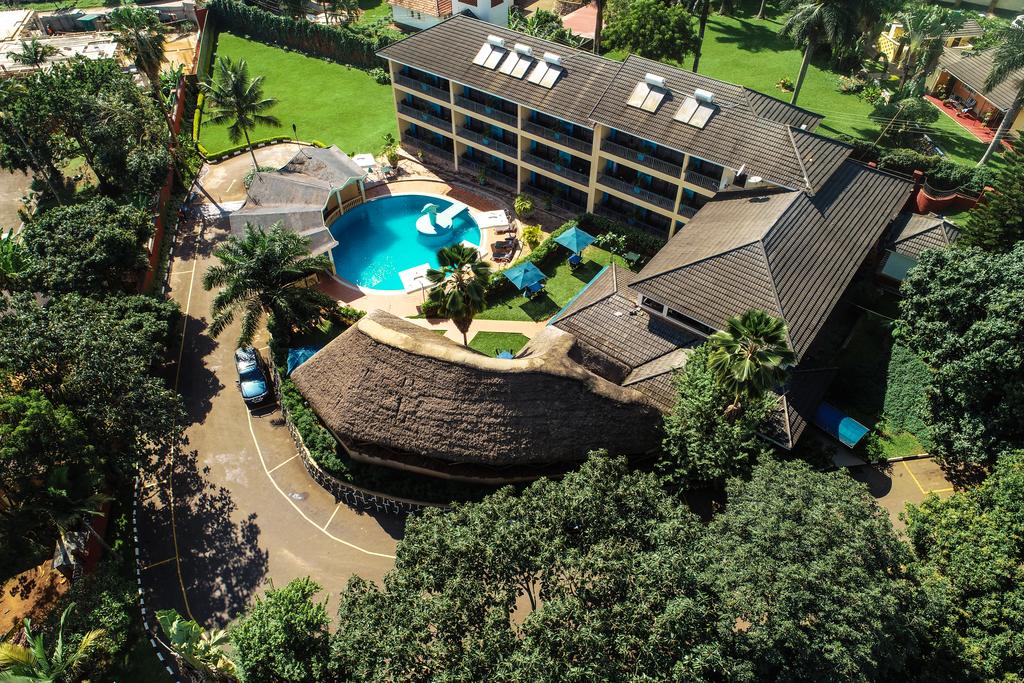 Bed and breakfast rates in Kampala have sunk to unprecedented lows, as hoteliers target the domestic […]

Bed and breakfast rates in Kampala have sunk to unprecedented lows, as hoteliers target the domestic market to make up for the loss in international bookings.

Grand Imperial, one of Kampala’s heritage properties, was the first to offer a massive discount off its rack rates with the lowest priced rooms now going for $50 bed and breakfast. A 50pc discount applies across all the other room categories at the three star property throughout August. 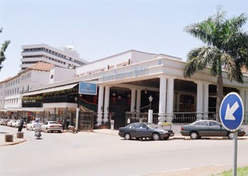 Bugolobi based Dolphin Suites has shaved 47pc off the rack rates for anybody that is willing to book the all its 27 guest rooms at a block rate of UGX 4 million bed and breakfast per day. Ordinarily, one would need to pay UGX 7.5 million to take the rooms for a day.

Manan Joshi, the GM told 256BN that the idea is to provide a safe place for groups of people that know each other, who might want a safe place to socialise without assuming a heightened risk of contracting Covid-19. The offer will run until the end of August.

A number of upmarket lodges in conservation areas have also discounted double-occupancy rates to less than USD50 a night.

Room occupancy rates in Uganda averaged 52.9pc in Uganda during 2018 with the eastern region registering the highest rates at 54pc followed by northern at 52.6pc , Kampala 52pc, central 48.7pc and western at 47.6pc. The higher occupancy rates for the eastern and northern regions however, could be an indication of the smaller number of facilities and beds in those places, while the reverse could be true for the regions that scored the lowest rates.

The twin moves by Dolphin and Grand Imperial come as Uganda completes the fourth month of a lockdown that has seen international borders closed to international passenger traffic, denying the hospitality industry critical feed.

While Tanzania, Rwanda and Kenya, have opened up international air travel, Uganda which has registered just over 1100 Covid-19 cases and 2 fatalities, is yet to give an indication of when it will open its air space to passenger travel.