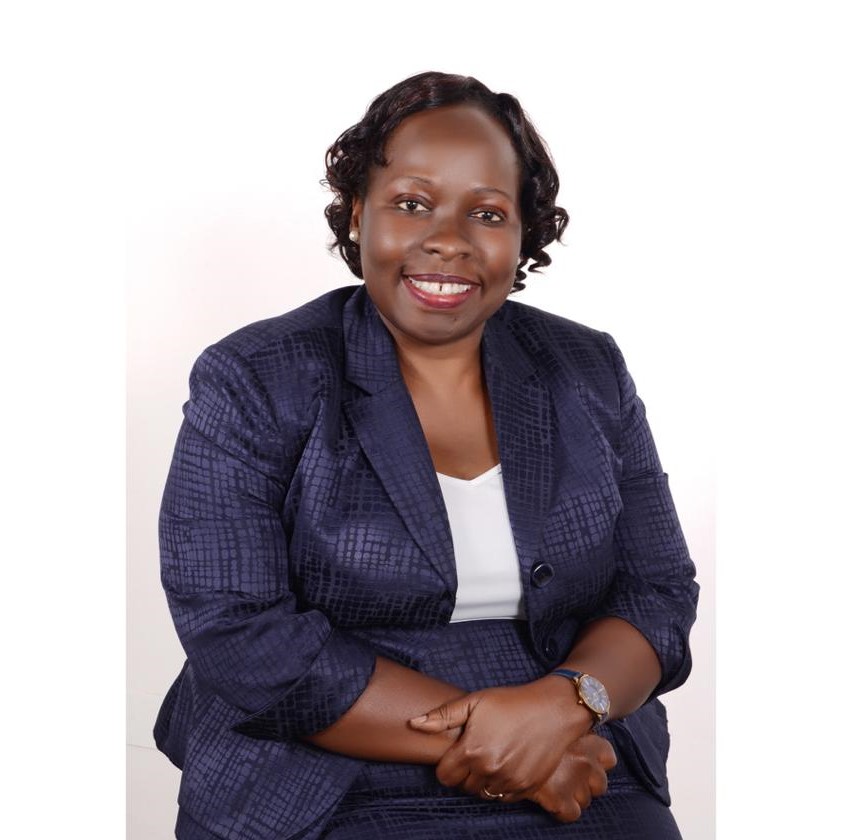 Will Uganda Airlines new board help the national carrier scale the hurdles of post-Covid-19 recovery? Ms […]

Will Uganda Airlines new board help the national carrier scale the hurdles of post-Covid-19 recovery? Ms Priscilla Mirembe Serukka, the chief executive at Kairos Consult, has been nominated to head the board at Uganda National Airlines Company Limited, the holding company for flag carrier Uganda Airlines.

Serukka’s name alongside those of six other board members, were submitted for approval to the cabinet meeting that sat on March 7.  An accomplished management expert who holds several board chairs, Serukka will lead a team that includes Samson Rwahriwe, Herbert Kamuntu, Patrick Ocailap, Namugambe Barbara, Moding Abdi Karim and Ebrahim Kisoro Sadrudin.

The nominees include at least one unknown quantity and at least two people with industry experience. Although he lists a degree in aeronautical engineering as one of his qualifications; in everyday life, Herbert Kamuntu is known better as the managing Director of Bweyogerere based Kachain Logistics – a beverage distribution firm founded in 2008. Not much is known about his engineering practice.

Namugambe Barbara an Under Secretary in the Office of the Prime Minister and Deputy Secretary to the Treasury Patrick Ocailap represent the principal shareholders while Captain Ebrahim Kisoro Sadrudin is a Canada based recently retired airline Captain, who has flown widebody aircraft for airlines such as Ethiopian, Etihad, Saudia and Singapore International Airlines among others. He is a stickler for rules and in the 1990’s fell out with the defunct Uganda Airlines after he pointed out management lapses.

While Serukka’s management experience and academic credentials stand her in good stead to take on the fundamentals of overseeing the national carrier’s finances and management, she is not adequately backed on the team with members that have specific airline experience.

Her board ends a 9-month vacuum at the carrier after the former board led by Perez Ahabwe was given the sack by President Museveni last May. Nominees from the Ministries of Works and Transport as well as Finance and the office of the Auditor General have been filling the gap left by the former board’s abrupt departure.

The appointment of the new board team comes after the former board and senior airline executives that were affected by President Museveni’s suspension order, entered a sweetheart deal with the principal shareholders under which they will be compensated for the full term of their appointment and the allegations against them withdrawn.