February 5, 2021 in Business, Companies by Editor 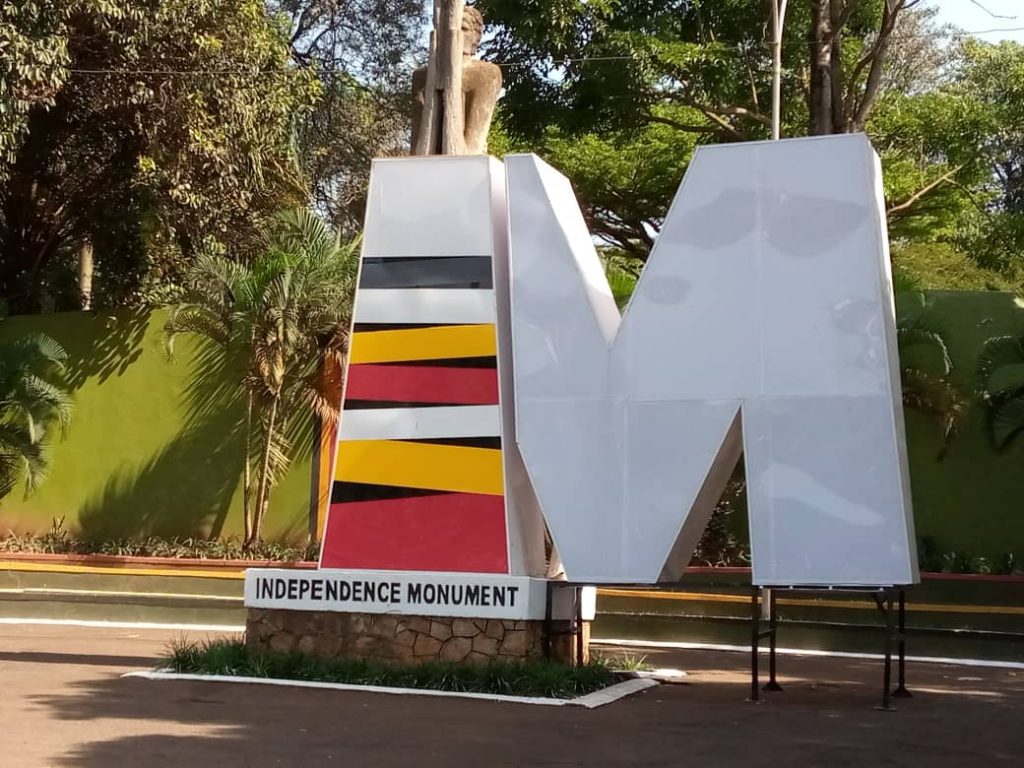 Nsubuga said their customers can now apply for an electricity connection at their convenience using any internet – enabled device anytime anywhere without visiting Umeme offices.

Uganda could lose out on hosting the 2021 edition of the MTV Africa Music Awards aka Mama Awards, following a prolonged shutdown of social media. MTV yesterday announced that it was postponing the event until further notice.

“MTV Base is postponing the 2021 MTV Africa Music Awards. We will keep fans updated as we have more news,” MTV said in a tweet Feb4.

Kampala was supposed to host the event this month from where it would be held virtually  across the rest of the continent. Lilly Ajarova, the chief executive of the Uganda Tourism Board, told local media that besides the Covid-19 pandemic, the shutdown of the internet and social media platforms such as Facebook, Twitter and WhatsApp, just before Uganda’s went Presidential and legislative polls on January 14, was one of the factors behind the decision to postpone.  Internet access has since been restored but social media remains shuttered.

“We had a discussion about the postponement. The event is supposed to be virtual, yet we still have issues with the internet. There were also concerns about the coronavirus,” Ajarova told local media.

Uganda which gets the bulk of its visitors from Africa, was banking on the event to market herself as a destination to potential travelers from the rest of the continent.

Now in its third week, the clampdown  has seen fewer Ugandans using social media. Only the few who have managed to join private virtual networks (PVN) are able to tween or chat on he popular platforms.

There was no immediate reaction to suggestions the event could be shifted to another location.