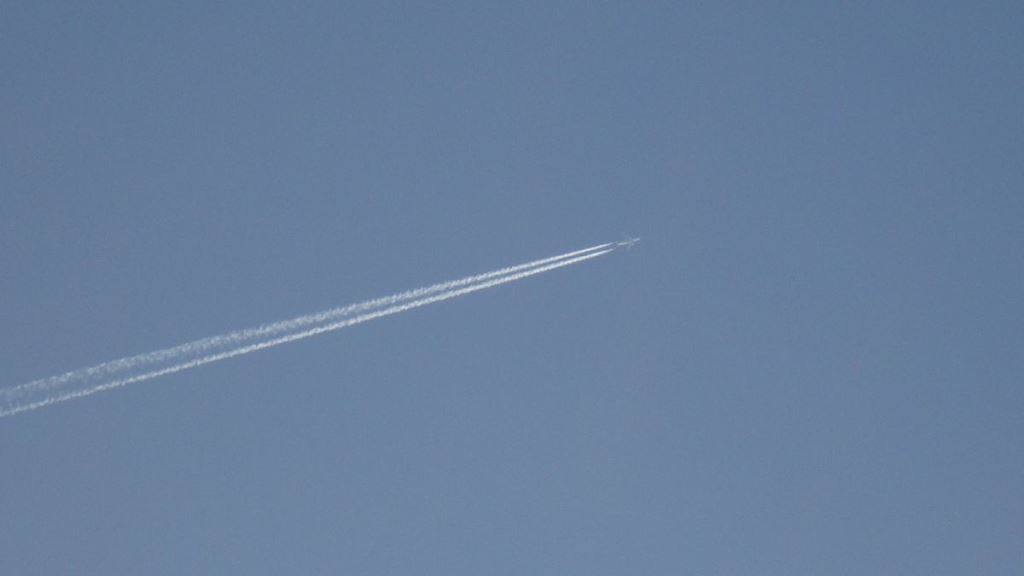 The International Air Transport Association IATA, has revised its airline industry losses forecast for 2022 from […]

The International Air Transport Association IATA, has revised its airline industry losses forecast for 2022 from the previous projection of USD 11.6 billion, made last October, to USD 9.7 billion. The improved outlook, released June 20, during the association’s 78th AGM and World Air Transport Summit in Doha.

International RPK’s are ticking up and IATA director general and chief executive officer Willie Walsh describes the projection as a “huge improvement on the USD 137.7 billion USD 42.1 billion loss posted in 2020 and 2021 respectively.

IATA even sees some regions bouncing back into profit with North America likely to post a USD 8.8 billion surplus this year, followed by other markets next year. This follows a steady rebound of the international sector, complementing the domestic sector which has led the industry restart in the past year.

Willie Walsh says the projection will hold even in the face of spiraling prices for and inflation in major western economies. Airlines are paying 40pc more to buy jet fuel on the back of Ukraine crisis and western sanctions against Russia. The Russian impact is more a result of airspace closures which are forcing airlines to fly longer polar routes, than a direct rise in oil prices.

Fuel prices as proportion of total airline cost are expected to rise to 24pc this year, compared to 19pc in 2021. The global airlines fuel bill will weigh in at USD192 billion, based on a USD101.2 per barrel price for Brent crude and USD125.5 for a barrel of jet fuel.