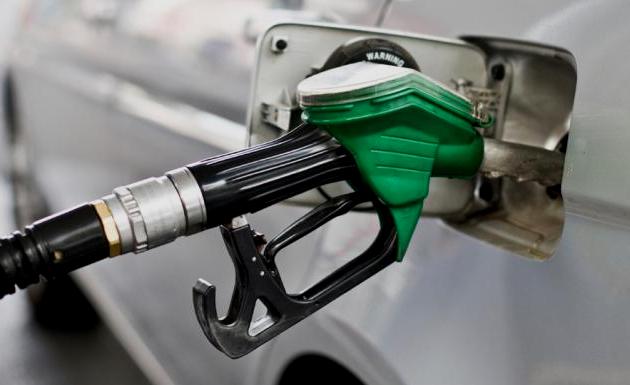 Higher costs for fuel and electricity were key drivers of overall input price inflation, with rises seen in construction materials and other goods. Input costs were up across all five broad sectors covered by the survey.

Input prices for Uganda’s private sector increased for the fourteenth successive month into September, but nevertheless […]

Input prices for Uganda’s private sector increased for the fourteenth successive month into September, but nevertheless the latest monthly Stanbic Purchasing Managers’ Index (PMI) showed an improvement nudging up to 51.6 in September compared to 50.5 recorded in August.

“Output and new orders growth, supported by expansion in demand, indicates a resilient business environment. However, new orders for exports continue to decline. In fact, adverse weather conditions this year could flatten productivity in the coffee sector and limit net exports,” he said.

The Stanbic PMI is a composite index, calculated as a weighted average of five individual sub-components: New Orders (30%), Output (25%), Employment (20%), Suppliers’ Delivery Times (15%) and Stocks of Purchases (10%). Readings above 50.0 signal an improvement in business conditions on the previous month, while readings of below 50.0 show deterioration.

The report contains the latest analysis of data collected from the monthly survey of business conditions in the Ugandan private sector. The survey, sponsored by Stanbic Bank and produced by S&P Global, has been conducted since June 2016 and covers the agriculture, industry, construction, wholesale & retail and service sectors.

Improving demand and stable economic conditions were behind the expansion, according to respondents. Output rose in the agriculture, industry and services sectors, but fell in construction and wholesale & retail.

However, according to the September data, higher costs for fuel and electricity were key drivers of overall input price inflation, with rises in construction materials and other goods also mentioned. Input costs were up across all five broad sectors covered by the survey.

David Kamugisha, the Head of Trading, Global Markets at Stanbic Bank said, the decline in purchasing activity, which has led to declining inventories for the first time since September 2021, may indicate a possible decline in production in the short to medium term.”

He said, “But then, businesses remained upbeat about the next 12 months premised by higher demand and the potential for price pressures to ease. Signs of improving demand contributed to a strengthening of business conditions in September as output and new orders increased. On the other hand, employment and purchasing activity dipped and costs continued to rise.”

Growth was seen in the agriculture, industry and services sectors, but reductions were signaled in construction and wholesale & retail. Despite improvements in output and new orders, Ugandan companies scaled back employment and purchasing activity.

Workforce numbers were down for the fourth month running amid further signs of spare capacity, while input buying decreased for the second time in the past three months. Lower purchasing activity fed through to a first reduction in stocks of inputs since September last year.