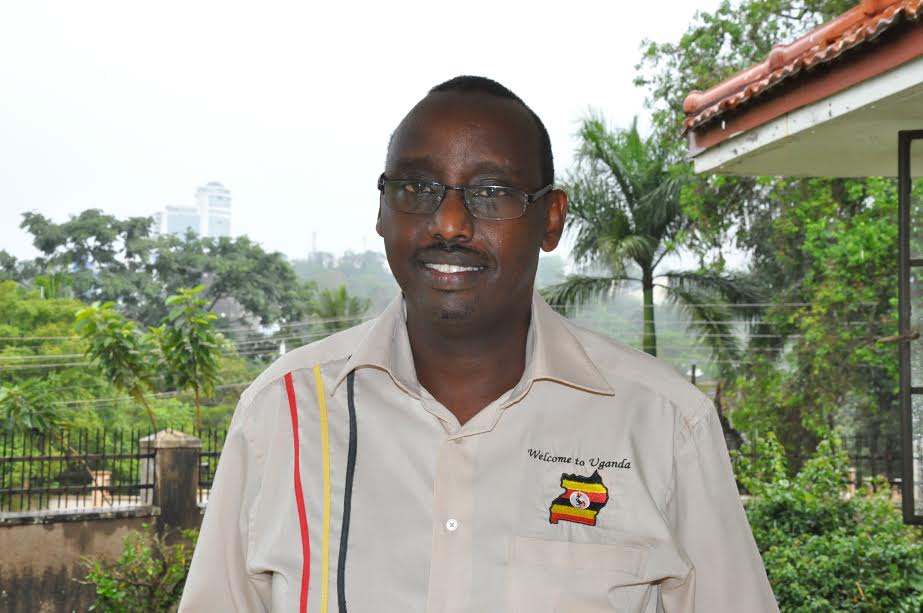 KAMPALA, MARCH10-If you happen to come across Stephen Asiimwe looking a bit groggy in the early […] 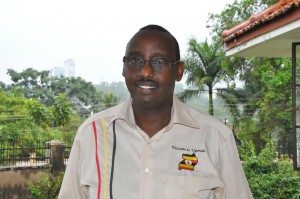 KAMPALA, MARCH10-If you happen to come across Stephen Asiimwe looking a bit groggy in the early morning, do not be surprised. He is obviously high on tourism. The grogginess comes from getting in late after wining and dining a visiting foreign delegation. Or perhaps he might have been working on an urgent report for the powers-that-be or he might have just landed after an 18-hour flight from some important conference half way around the world. This is why on his cluttered desk a mug of coffee is always close at hand. Asiimwe’s contract as the Chief Executive Officer of the Uganda Tourism Board (UTB) is up for renewal. The betting is he has a very good chance of getting a second term. True, the President has had issues with Asiimwe. But then again, the President always has issues, so that should not overly work against him. Those who work with him say his enthusiasm is infectious and he has the drive to get things done despite often overwhelming odds. His day usually starts very early. Those who don’t know him cannot deny that he has lifted the UTB profile to heights it has not seen in the previous two decades. Most agree that he has helped set off a momentum that continues to gather speed, because the figures speak for themselves.  During the last two years, a million visitors have come to Uganda each year and earnings hover about one billion US dollars annually. 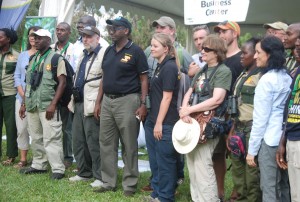 Asiimwe says, “I cannot take credit for all this. It’s a team effort all round. Our parent Ministry provides the policy direction which keeps us focused. Then you have the UTB staff themselves who have done remarkable things with often limited resources. You cannot forget the Uganda Wildlife Authority and stakeholders in the private sector who have all joined forces to make this happen.” Asiimwe, who has a journalism background, has also managed to tap into those links to craft a narrative that has caught the imagination of former non-believers. It is that tourism is a serious business that can make money and all should get involved. Most especially the government, that used to consider the tourism sector as a ‘by-the-way ’ issue whenever budgetary allocations came up for discussion. It was noteworthy that by government standards, UTB received a generous increase compared to previous allocations. Asiimwe himself is not a recent convert. He has always liked to travel. Years before, he conceived of a special tourism pull-out section in a weekly newspaper he used to run. Things did not pan out as expected, but it did help strengthen his resolve. When opportunity knocked, he was ready to grab it with both hands and some toes for good measure. “I love Uganda. We have a beautiful country. I must admit, at first I had doubts about applying for the job. It meant moving from the private to the public sector and I also wondered about the adjustment. But at the end of the day, tourism is my thing! I also consulted with several people who encouraged me to at least try,” he says. He did try and was successful. In early 2014, while giving his introductory remarks to UTB staff, Asiimwe told them, “Tourism is potentially the biggest foreign exchange earner for the country. There is so much to offer as a country, but the country has been internally and externally silent. Uganda spends less on tourism as compared to other African countries yet the receipts are huge. That’s going to be the priority for the team and the board.” Asiimwe is far from being silent. He likes to rattle off relevant facts and figures, such that you may think he is just showing off. You even wonder whether he knows what he is talking about. But the passion comes out quite clearly in his direct gaze behind horn-rimmed glasses. “I read a lot material and visited most of Uganda’s national parks and game reserves. I have also traveled widely abroad. I know what Uganda can offer and I also know we can do much better in marketing ourselves to the world. A lot of talking is important so that people know we exist as a country with notable attractions. What is the use of having all this magnificent wildlife if no one comes to appreciate it? A major part of this job involves talking!” Asiimwe, says Gorilla tracking in Bwindi and Mgahinga National Park remain the leading money spinners, but UTB has begun to step up promotion of bird watching, cultural tourism and religious tourism. There are plenty of other ideas on the table. Working closely with the UTB Board of Directors,  Asiimwe and his team introduced several strategies which set off a number of domestic, regional and international success stories. The central focus of the marketing strategy for the PR representation is on markets which are currently core to Uganda including; North America, China, UK and Germany. In January 2016 by way of money provided by the World Bank through the Competiveness and Enterprises Development Project, UTB hired professionals.  “For the first time ever, Uganda will now have public relations and marketing representatives in our three major source markets of North America, Ireland & UK, and the German speaking Europe,” Asiimwe noted at the time. However while international tourism carries a more glamourous aura, Asiimwe despairs at Ugandans’ capacity to take their natural bounty for granted. “Together with UWA and the local tour and travel industry, we will never tire of enticing Ugandans to visit our parks and game reserves. Domestic tourism may not bring in foreign exchange, but it is the necessary foundation that will make Uganda’s tour and travel industry more sustainable and help sharpen our competitiveness. It also keeps our hospitality industry on their toes.” Asiimwe believes tourism is a crucial economic activity with both direct and indirect advantages that can transform upcountry regions. It is one way to distribute income away from the centre.  But one cannot help ask Asiimwe; isn’t his one of the most cushiest jobs, all this travelling? With hearty laugh, he says “It is plenty of hard work!” A glance at his midriff results in another laugh, but he adds, “By being among the leading promoters of all things Ugandan, I have to eat all kinds of foods. A person in my position cannot easily say no. It’s part of the job!”