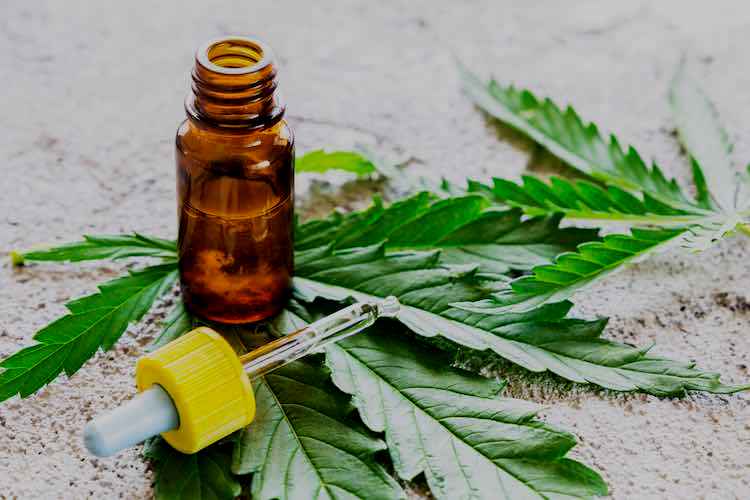 Preliminary evidence suggests that cannabis can reduce nausea and vomiting during chemotherapy improve appetite in people with HIV/AIDS, and reduce chronic pain.

April 18—After some soul-searching, the government has temporarily scuttled an Israeli company bid, to grow medicinal […]

April 18—After some soul-searching, the government has temporarily scuttled an Israeli company bid, to grow medicinal marijuana in Uganda and suspended its investment license for the $5 million venture.

The minister for investment in the finance ministry Evelyn Anite said, the license is being withheld after a public outcry over the merits of the deal. She said in the meantime, the Ministry of Health will carry out due diligence on the company and the use of marijuana as a medical treatment.

“The issue came to Cabinet, but the discussion was not conclusive. We decided that Ministry of Health would do more research on medical cannabis growing and processing. The Ministry was supposed to come back on the 15th of May 2019 with findings. When I read that Uganda Investment Authority (UIA) had already licensed a company to invest in that, I immediately got concerned,” she said after unveiling the incoming UIA board in mid-week.

Industrial Globus Uganda is a subsidiary of Together Pharma Limited. The parent company engages in growing, producing, and distributing medical cannabis products in Israel. The company was incorporated in 1991 and is headquartered in Ramat-Gan, Israel. The Ugandan subsidiary also wanted to put up a factory in Kampala that will process the Marijuana for export

He said, “UIA only gave the licence, because the company had already been cleared by National Drug Authority, Inspector General of Police and Ministry of Agriculture. Our job is to offer licenses to approved companies. There is no way we were going to deny the license when all the other concerned agencies had given a go ahead.”

“Medical Cannabis is accepted. What Ugandans should be worried about is of the acceptable procedures of growing, processing and exporting the marijuana are being followed to the dot,” Kugonza said.

Preliminary evidence suggests that cannabis can reduce nausea and vomiting during chemotherapy, improve appetite in people with HIV/AIDS and reduce chronic pain and muscle spasms. Various governments around the world are in the process of setting parameters for legalizing its use.

Conceding the point, Anite said UIA had followed all the right procedures in and was not at fault. However she directed that the license be withheld until Cabinet came to a conclusive decision on whether Uganda needs such an investment.

“No activity should take place from today until Cabinet gives a proper directive. Being a diverse investment country, Government will do proper research and consultation about the benefits and disadvantages of such an investment and make a decision,” she said