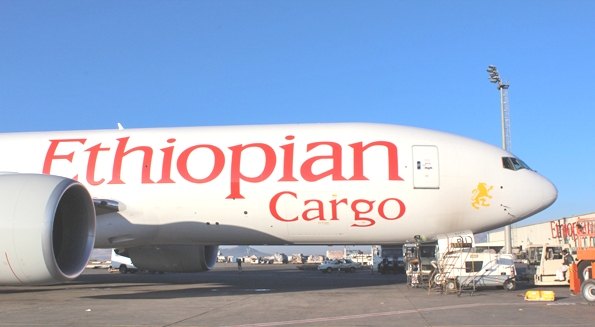 GebreMariam did not provide specific details on Tuesday, but said their cargo division is doing well

Ethiopian Airlines, Africa’s biggest and most profitable carrier, has denied laying off all of its workers […]

Ethiopian Airlines, Africa’s biggest and most profitable carrier, has denied laying off all of its workers amidst the coronavirus pandemic, but admits to making $550 million in losses since the global health crisis began to escalate during March.

Group CEO, Tewolde GebreMariam said on Tuesday, “Due to coronavirus the airline is working at only 10 percent of its flight capacity and so far we have lost $550 million.” The loses cover the period between January and April.

In a follow-up statement, management said, ‘Ethiopian Airlines strongly refutes the fake news which appeared in some social and traditional media and which wrongly states as if Ethiopian Airlines is laying off employees.

Restrictions on internatoinal travel has meant the airline withdrawing 90 pc of its aircraft from service, but GebreMariam said their cargo division is doing well.