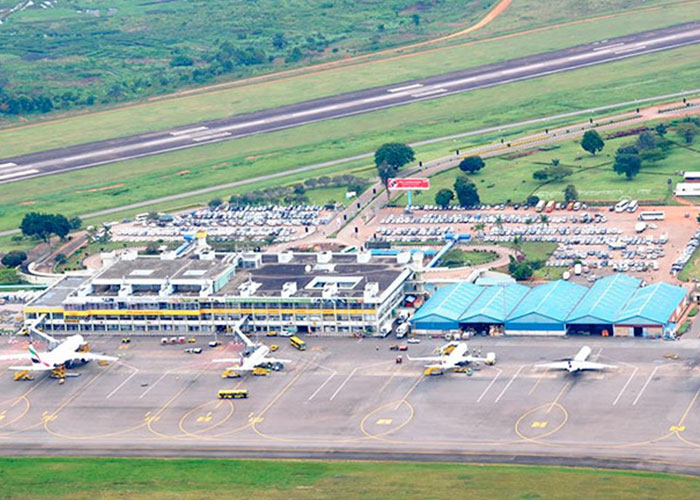 The Uganda Civil Aviation Authority expects 2021 to be a better year for Uganda’s major international gateway, after a slump saw fewer passengers passing through the facility during 2020. Passenger traffic figures for the year, show the facility managed to claw back only 31pc of the traffic achieved during 2019, reflecting the deeper impacts of the Covid-19 pandemic on air travel.

The year had got off to a robust start for the international gateway with numbers for the first two months trending 10pc above the comparable period for 2019. Sixty-nine percent of the traffic registered was achieved during the first quarter of the year.

Traffic fell from 160,459 passengers during February and March 2020, bottoming out at just 1,103 in April. That was in sharp contrast to the 150,825 passengers that passed through the airport for the comparable period during 2019.

Numbers started to recover only in July as repatriation of citizens and residents gathered steam. Such flights brought in 12,238 passengers during September, the month before commercial operations were reinstated.

Vianney Luggya, the manager for public affairs at the CAA says recovery in the final quarter of the year was hampered by the limitations on the number of flights an airline could operate in a single day because of the Covid-19 SOP’s that required social distancing during the passenger facilitation process.

“If you recall, when we reopened, airlines were allowed only one flight daily per destination. Despite the depressed global situation, we anticipate more recovery this year because our facilities have been reconfigured to handle more flights which should boost the numbers of passengers,” Luggya told 256BN.

According to the International Air Transport Association IATA, the pickup in global passenger air traffic which had been witnessed starting last May, stalled in November, over anxieties generated by a second Covid-19 wave in major western markets. Matters were worsened by the emergence of a new covid-19 variant in the United Kingdom and South Africa, late December.

IATA which initially projected a recovery in 2023, now sees that slipping into the last quarter of 2024.

Brushing aside the disruption, the Uganda Civil Aviation Authority is pushing ahead with a $325 million expansion programme that should increase capacity to 3.5 million passengers annually in the short term. Growth in passenger numbers has averaged 9pc over the past four years, representing 1.5 percentage points above initial projections. The airport which registered 1.65 international passengers in 2016, passed the 2 million mark in 2019.

Domestic passenger traffic, which had been projected to grow at 5 percent annually, instead expanded at an average annual rate of 24.45 percent between 2016 with the passengers growing from fourteen thousand in 2016 to twenty-seven thousand in 2019.  Cargo registered 44731 tons during 2019. 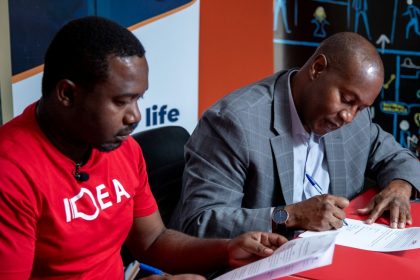 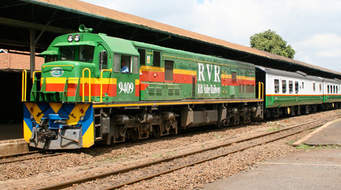 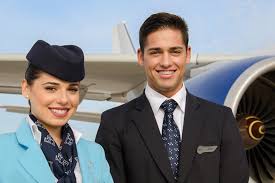 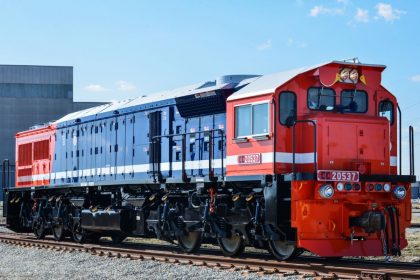 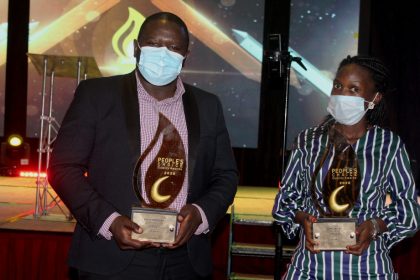