Danish development finance institution IFU has bought a 9.97pc stake in DFCU Bank as the British […]

DFCU, Uganda’s third largest lender announced CDC Group’s impending departure in a market advisory this week, in which it said a minority investor was disposing if its stake. That development was confirmed today with the revelation of IFU’s entry into DFCU.

CDC was a founding member with a 60pc stake when the Ugandan lender opened shop in 1964. However that has been progressively degraded as the group embarked on a staggered exit over the last six years. CDC first reduced its shareholding in the Ugandan lender from 60pc to 15pc in 2013 before shedding another 6pc in 2017.

CDC’s Chief Executive, Nick O’Donohoe said DFCU had matured to a point where CDC could exit and deploy its resources elsewhere in the Ugandan economy.  “Our partnership with DFCU has perfectly demonstrated our credentials as a provider of patient capital. And I am delighted that in IFU, we are passing the baton to a like-minded investor that, alongside Arise, the largest existing shareholder in DFCU, will be as equally committed to DFCU’s long-term stability and success.”

DFCU, he added, was now firmly established in the Ugandan economy “so we felt it was the appropriate time to deploy our capital elsewhere.”

O’Donohoe said CDC still considers Uganda a good investment destination and would be on the lookout for opportunities to reinvest in the country the proceeds from the sale of its stake in DFCU.

DFCU Limited board chair Elly Karuhanga, said the 55 year old company had made significant contribution to the economic development and transformation of Uganda because of strong shareholders.

“With IFU as one of the shareholders, we are confident that dfcu is well on track to achieving its vision of being the preferred financial institution in Uganda. We take this opportunity to express our deep appreciation to CDC who have walked this journey with us since 1964. Their commitment and support over the last 55 years has enabled us to make real tangible progress towards the achievement of our vision. We look forward to continued collaboration with CDC in other areas in the future.”

IFU´s Chief Executive Officer, Torben Huss said IFU was pleased “to become a shareholder in DFCU as we share the ambition to expand access to financial services. We see this acquisition as a strategic step to increase our engagement in the private sector in Uganda.

Since it first invested in Uganda in 1949, CDC has over time seen its portfolio in the country grow to USD 120 million across 35 different businesses including Bujagali Hydropower. 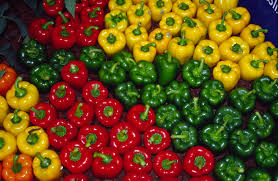 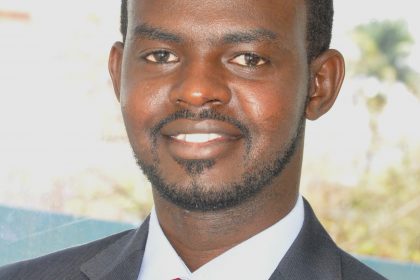 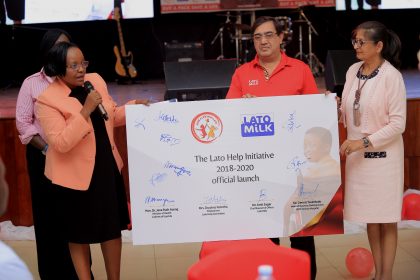 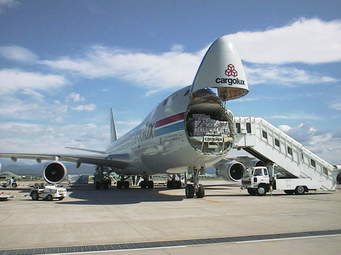 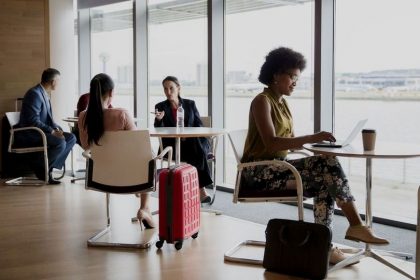