September 30, 2018 in Business, Companies, The Business Interview by Editor 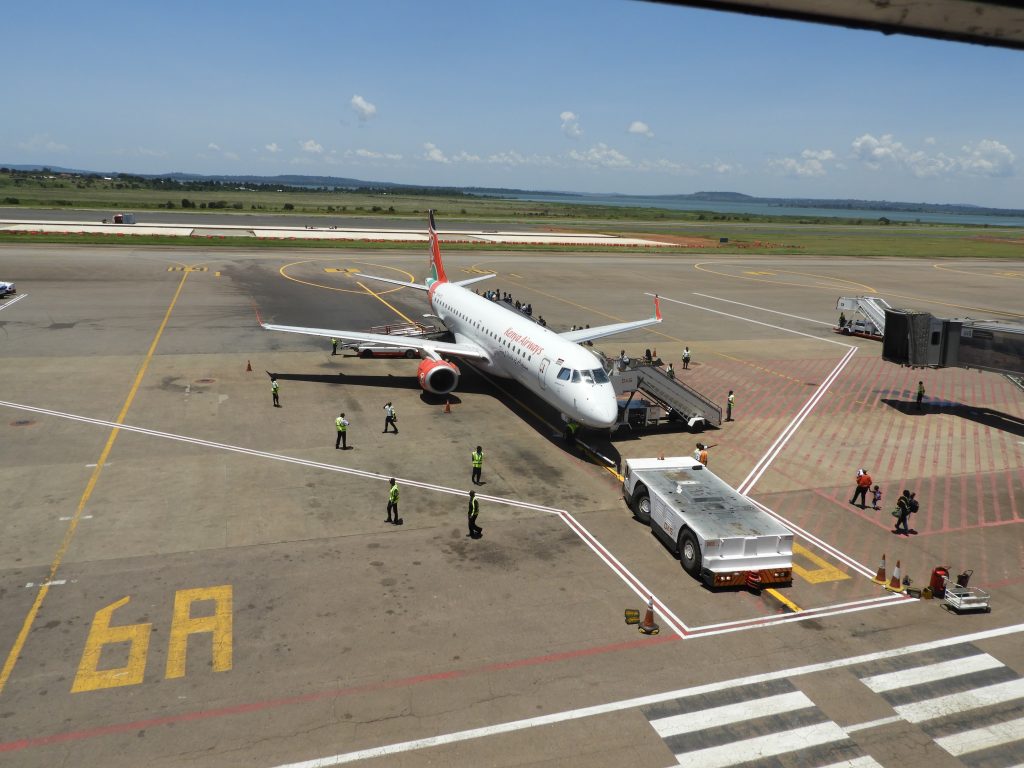 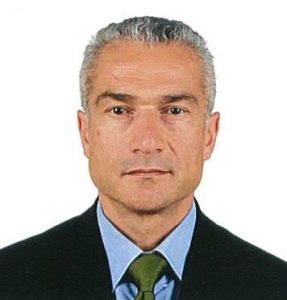 Hadi Akoum is Airbus Vice President for Sales Sub-Sahara Africa and Southern Indian Ocean. Speaking to Michael Wakabi on the sidelines of Mauritius Aviation Day, Mr. Akoum argues that African airlines are increasingly aware of the operational and economic benefits of acquiring new and modern aircraft

Airbus has made what can be called a comeback in Africa because apart from a few airlines, you did not have much of a presence on the continent. What is behind the renewed interest in Airbus as demonstrated by recent victories at Ethiopian?

I wouldn’t call it a return because compared to the competition which has existed for a century, Airbus is a relatively young company. And traditionally in Africa, many airlines used to operate second hand aircraft. In the market twenty to thirty years ago, you were more likely to find aircraft from the competition, companies to which many airlines on the continent had a traditional relationship with. It took us some time to get a foothold here but Africa has become an increasingly technology savvy continent. When the  first airlines finally made the move to Airbus aircraft, they found them to be modern, efficient and reliable, in fact Airbus aircraft are amongst the most modern and technologically advanced aircraft available today.

Who were the early adopters and to what extent did they influence their African peers to select Airbus?

Most of them started with leasing second hand aircraft, those who could afford to purchase new aircraft began to order airbus aircraft. African airlines are increasingly aware of the operational and economic benefits of acquiring new and modern aircraft. Since 2016, we have witnessed Africa’s first A350 with Ethiopian Airlines followed by Air Mauritius. Air Senegal and Rwandair have ordered A330neo and Air Cote d’Ivoire was the first airline in the continent to order the A320neo.

Where do you see demand for equipment in Africa going in the future?

Africa is an important continent with a growing population and economies that are also doing well.

The Airbus Global Market Forecast predicts that passenger traffic from and to Africa will increase by 4.9percent yearly over the next twenty years and therefore African carriers will need over 1,100 new passenger and freighter aircraft to meet this demand.

How many Airbus aircraft do you have flying with African airlines today?

Today around 30 African Airlines operate over 237 aircraft, while several other carriers operate leased or pre-owned Airbus aircraft.  We are looking forward to many deliveries for African airlines in the coming years, Air Mauritius will receive the first of two A330neos later this year, Rwandair and Air Senegal who have also chosen the A330neo will receive it in 2019. We are also looking forward to deliver Air Seychelles A320neo and Air Uganda’s A330neo. I would say that today we have a presence in every country that has an aviation business and airline. Probably the only one where we still don’t have airbus presence is Kenya.

But Kenya Airways was customer you lost during the 2000’s?

Indeed, nevertheless we believe our widebody family, the A330neo and A350XWB would be a great fit for Kenya Airways fleet expansion and modernisation.  This winning combination could offer the best benefits for the airline: on its side, theA330neo would have been a great choice for Kenya Airways. In fact the A330neos deliver percent fuel burn per seat improvement (and proportionally lower CO2 emissions) relative to previous-generation aircraft, such as the B767 and B777 – and also better economics than the latest competing new aircraft such as the B787. As for the A350 XWB’s, its all-new efficient design includes the latest and unique technologies improving performance in operation, competing with both the 787 and 777.

Looking at the potential market for air services in Africa, one sees thin routes in many places. Embraer has around 150 aircraft here and Bombardier is also doing well. Airbus does not have a product in that range; is this a limitation to how much business you can do with the continent?

We have recently partnered with Bombardier and now own a 50.01percent majority stake in C Series Aircraft Limited Partnership. The A220 fills an important niche – covering the segment that typically accommodates 100-150 seats – and responding to a worldwide aviation market for smaller single-aisle jetliners estimated at some 7,000 such aircraft over the next 20 years.

Coming to the A380, one would think that its economies of scale would make it the natural choice on some of the trunk routes in Africa, why has no African carrier ordered the type?

Many airlines are operating the A380 on Africa routes, Emirates serves Mauritius with the A380, you have a daily and sometimes twice daily Air France A380 service to Abidjan, and so many A380’s landing in Johannesburg every day. Abidjan and Mauritius are not big hubs and this demonstrates the A380’s capacity to operate wherever the traffic is good.

If you were to sell A380’s to an African carrier, where would your pitch begin?

You have places like Nigeria where this aircraft can work well. South Africa where you see British, Airways, Air France and Lufthansa coming with A380’s.

Ethiopian has become a very enthusiastic Airbus customer, do you see them as a potential A380 customer in the future?

There are currently 58 aviation megacities (more than 10.000 long haul daily passengers) and within the next 5 years Addis Ababa will join the group and become an aviation mega city, these are cities which need very large aircraft like Airbus A380. The A380 is, in fact, the easiest and minimum-cost solution for airports to accommodate traffic growth. The A380 is a solution to air transport growth, capacity improvement, increased revenue, sustainable growth with minimal airport infrastructure investment.

The A330-800 neo has been a slow seller, what are its prospects in Africa and beyond?

The A330neo ( New Engine Option) programme –  which comprises the A330-800 and A330-900 variants –  had received 224 firm orders from 14 customers around the world, between its launch in July 2014 and the end of last month.  In a further endorsement of the aircraft by the aviation market, at Farnborough Airshow this year, Airbus received orders and commitments for an additional 42 of the aircraft – including two for Uganda Airlines.

The A330neo is the latest version of the A330, which is one of the most prolific, popular and versatile widebody jetliners in the history of commercial air transport.  The A330neo’s growing popularity is attributable to its technological advances, which include using the latest engines and wing design, to achieve enhanced performance.  As a result, the A330neo delivers up to 25percent fuel savings per seat and an overall cost advantage of up to 15 percent over its closest rival.

The A330 is the perfect aircraft for the African continent, the aircraft can efficiently serve markets on sectors from as short as 30 minutes, to over 15 hours flying time – making them true long-range capable aircraft, without penalizing their short-to-medium range regional operations. Indeed, the A330neos are probably the only new-generation aircraft which can cover efficiently the vast majority of widebody routes flown today in various passenger configurations as they also offer the flexibility to seat from around 200 seats up to 440 passengers for high density operations.

Finally, how many active sales campaigns are you running in Africa now?

I cannot give specifics but all I can say is that we have several campaigns going on in East, Central and West Africa. Am optimistic about the prospects in Africa because the continent has immense potential for aviation.