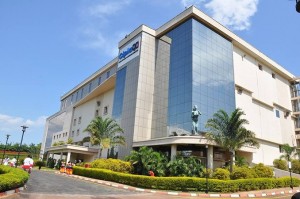 JULY 24,2018 – Drug maker CIPLA-QCI will in the coming weeks formally announce its IPO on the Uganda Securities during the first half of August with trading in its stock expected to follow a month later.

256BN has learned that the company which is currently on a roadshow to promote its stock  in Europe will make the announcement on August 13. The roadshow follows closed talks with Ugandan institutional investors that were meant to help determine the share price.

Sources familiar with the plans say, the price is the only missing number in the prospectus that will soon be submitted to the Capital Markets Authority for approval ahead of a public announcement.

CIPLA’s move comes amidst a determined push by the government to get more firms to list on the USE. The Cabinet met yesterday, to discuss a policy  road map that could see more firms nudged to list. The government is initially looking at the successful businesses divested from in the early 90’s spanning the manufacturing, telecom and banking sectors.