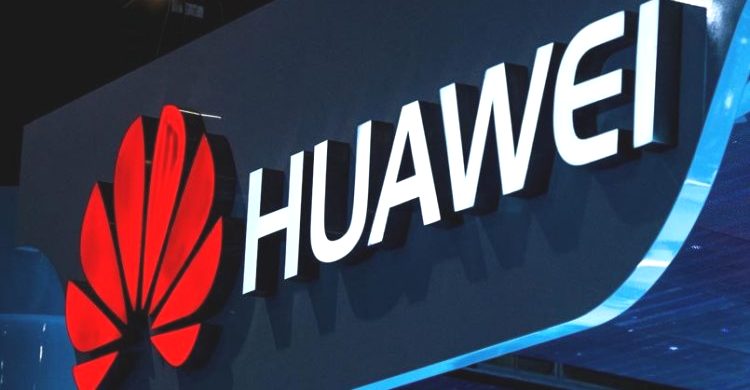 Writing for Foreign Policy this week, Amy Mackinnon says Huawei has made huge inroads in Africa in recent years even as the United States urges its allies around the world to avoid working with the firm over cyber-security concerns.

Huawei has built about 70 pc of the continent’s 4G networks, vastly outpacing European rivals, according to Cobus van Staden, a senior China-Africa researcher at the South African Institute of International Affairs. The construction is often accompanied by loans from Chinese state banks, which are approved faster and with fewer conditions than loans from international institutions.

“The moment the networks are up, they kick off a whole host of other economies,” said van Staden of the South African Institute of International Affairs.

As Chinese-built internet expands across Africa, many fear the continent’s authoritarian leaders will seek to curb the internet’s ability to spread popular discontent by adopting a Chinese style restricted web.

“The Chinese are explicitly pushing this idea of internet governance,” said Joshua Meservey, a senior analyst with the Heritage Foundation. “They frame it as a sovereignty issue, but what they are really talking about is the ability of a state to control the free flow of information online.”

China has encouraged foreign officials to follow its lead on internet control, conducting large-scale training for officials around the world, according to Freedom House’s 2018 “Freedom on the Net” report. The US government-funded watchdog noted that increased activity by Chinese officials in Africa was followed by the passage of restrictive cybercrime and media laws in Tanzania and Uganda.

Last year, the government of Zimbabwe signed a deal with the Chinese company CloudWalk to build a nationwide facial recognition system. The data will flow back to China as a way of training its artificial intelligence (AI) systems to recognize and track people from different ethnic backgrounds.

Being the only viable provider of internet connectivity can also give China significant leverage over African governments, said Andrew Davenport, the chief operating officer of the RWR Advisory Group, a Washington-based consulting firm that tracks Chinese investment.

“Beyond just espionage, there’s leverage that comes with being the low-cost solution provider to a country whose political leadership might, in part, derive popular support from being able to offer connectivity to their population,” he said.

With so much of the continent’s telecoms infrastructure in Huawei’s hands, it’s going to be difficult for African countries to disentangle themselves from China,  Meservey said of the Heritage Foundation.

“The US is going to have to be strategic about how they approach this challenge. You can’t just blunder in and say, ‘It’s us or them.’ China does provide things that the continent needs,” he said.

When US National Security Advisor John Bolton unveiled the Trump administration’s new Africa strategy in December 2018, it was interpreted mainly as a strategy to counter China’s influence on the continent. The United States continues to be the largest donor to Africa, but many questioned whether the US resources allocated there would be sufficient to implement the kind of strategy Bolton envisioned.

In lieu of having a viable technological alternative to offer in Africa, French of Columbia University said that the United States should make a positive, values-based case to encourage a move away from Huawei.

“In authoritarian countries there is a real divide between the rulers and the populace, and I think on this issue I’m pretty sure the populace in most of these countries if given the choice would prefer an open internet regime,” he said.

Bolton announced the new US Africa strategy at a speech at a Washington-based think tank. When Chinese leader Xi Jinping unveiled China’s Second Africa Policy in 2015, by contrast, he did it in South Africa, surrounded by African leaders who had gathered for the Forum on China-Africa Cooperation, noted Joshua Eisenman, an assistant professor of public affairs at the University of Texas at Austin.

“That’s going to get attention. But John Bolton standing in Washington and giving a talk, then going back to his office to work on more important matters? There needs to be a follow-through,” Eisenman said.