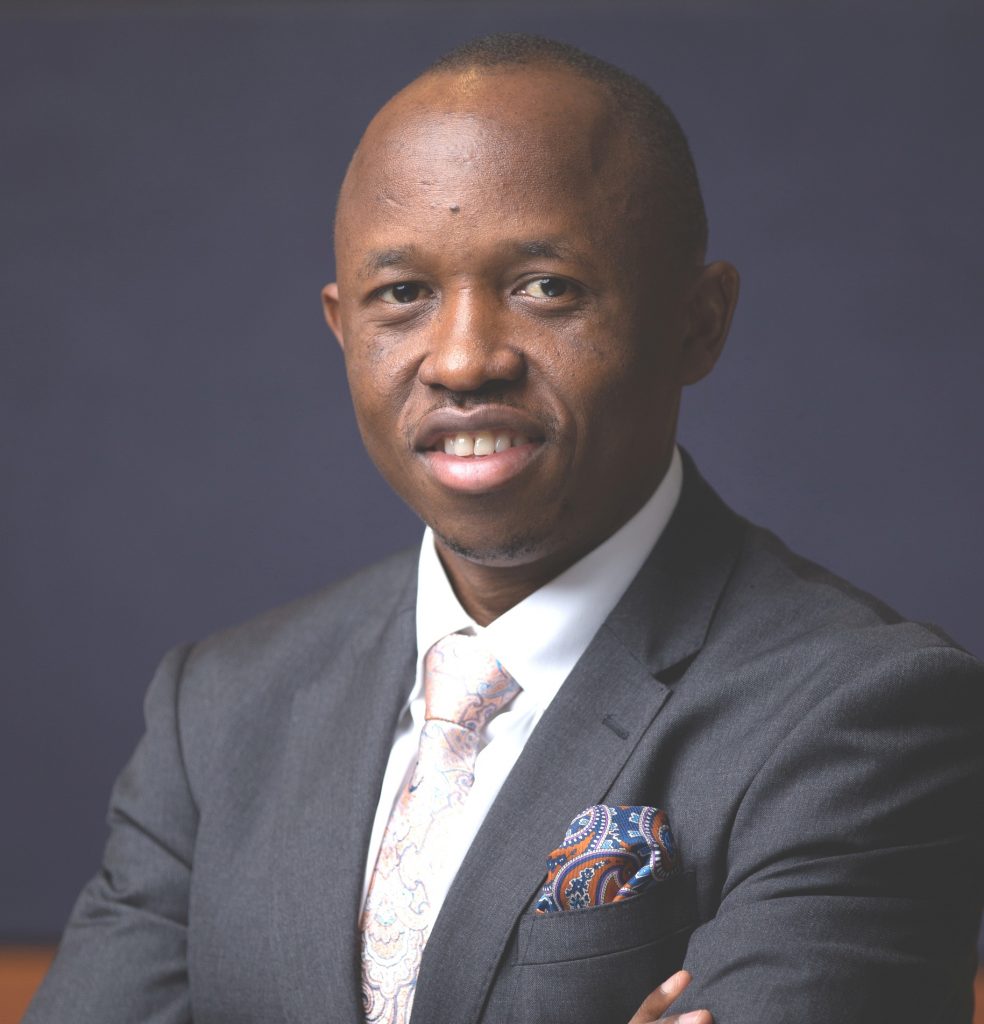 Kitungulu said output also returned to growth during the month, again helped by looser restrictions amidst the Covid-19 pandemic.

For the first time since February, the headline Stanbic Bank Purchasing Managers’ Index (PMI) crossed into […]

For the first time since February, the headline Stanbic Bank Purchasing Managers’ Index (PMI) crossed into positive territory recording a reading of 50.3 during July, up from 46.5 in June. This is a significant recovery from the 21.6 figure we saw in April after the lockdown was announced and it represents the change in sentiment since restrictions were relaxed.

However, the figure is still below the monthly average of 52.9 before the outbreak of the coronavirus (Covid-19) pandemic but above the 50.0 threshold.

The start of the third quarter of 2020 saw the Ugandan private sector return to growth following a downturn caused by Covid-19. Output and new orders both increased, but employment continued to fall.

Kenneth Kitungulu, the Stanbic Bank Uganda Head of Global Markets said, “The easing of Covid-19 lockdown measures and reopening of public transport contributed to an increase in new orders during July, the first since February. Output also returned to growth during the month, again helped by looser restrictions. The overall increase in activity was centered on the services and wholesale & retail sectors as shopping centers opened, with agriculture, construction and industry posting declines.”

However, a second consecutive rise in overall input costs was recorded, with higher prices for purchases, transportation and utilities signaled. The overall increase was registered despite a reduction in staff costs, as financial pressures led companies to lower employment levels and cut wages.

Selling prices increased for the first time in four months as companies passed on higher cost burdens to their customers which will further accelerate inflationary pressures going forward. On 3oth July, the Uganda Bureau of Statistics announced that Annual Headline Inflation had accelerated to 4.7%, the highest since October 2017 up from 4.1% in June despite a drop in prices of food crops.

The monthly survey involving some 400 respondents is sponsored by Stanbic Bank and produced by IHS Markit. It has been conducted since June 2016 and covers agriculture, industry, construction, wholesale & retail and service sectors.

Although new orders increased in July, the recent period of decline meant that spare capacity remained present in the private sector. As a result, firms were able to deplete backlogs of work again and continued to scale back staffing levels and purchasing activity.

Jibran Qureishi, Head of Africa Research at Standard Bank Group said, “This is the first reading above the 50 mark since February and it doesn’t come as a surprise given that domestic containment measures have been eased while external demand has also modestly picked up. The outlook still remains uncertain amidst the Covid-19 pandemic.”

According to the July report, lower demand for inputs helped suppliers to speed up delivery times during the month. The improvement in vendor performance was the first since February.

Business sentiment remained positive, with hopes that the Covid-19 outbreak will subside and business conditions return to normal supporting confidence.