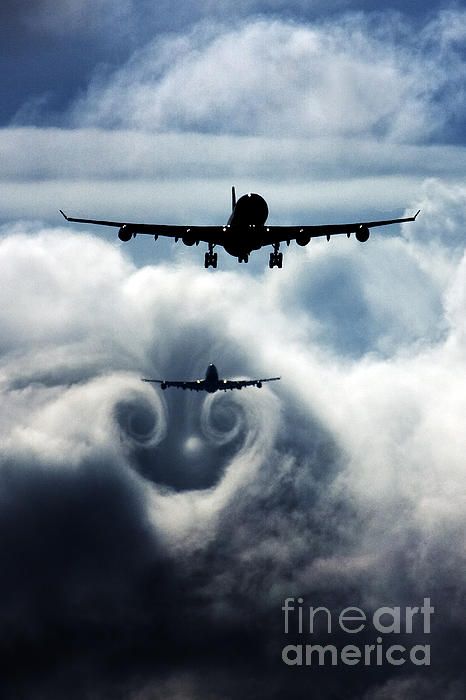 The IATA global media days and General Assembly were cause for food for thought as speaker after speaker presented grim prospects for the industry. African airlines will lose $3.7 billion between now and 2021, as a revised forecast by the airline sees global losses topping $157 billion over the same period.

The bulk of African losses ($2 billion) will be registered in 2020 while next year will see another $1.7 go down.

The sobering outlook came against the backdrop of the news of IATA chief executive Alexandre de Juniac’s early retirement from the associations helm at the end of March 2021.

Globally, the industry will lose $118.5 billion this year against earlier projections of $84.3 billion while 2021 will add $38.7 billion. The lobby which had initially expected next years losses to level off at $15.8 billion blames the dampened prospects on a second wave of the coronavirus pandemic which has stalled the much-anticipated recovery in key markets.

Although the coming year is expected to see some improved performance as Covid-19 vaccines are rolled out and better predeparture testing kits become available, the association sees “deep industry losses” continuing into 2021.

“This crisis is devastating and unrelenting. Airlines have cut costs by 45.8percent, but revenues are down 60.9pwercent. The result is that airlines will lose $66 for every passenger carried this year for a total net loss of $118.5 billion,” de Juniac said in comments on the industry’s economic outlook November24.

“This loss will be reduced sharply by $80 billion in 2021. But the prospect of losing $38.7 billion next year is nothing to celebrate. We need to get borders safely re-opened without quarantine so that people will fly again. And with airlines expected to bleed cash at least until the fourth quarter of 2021 there is no time to lose,” he added.

Recovery is expected to start during the second half of 2021 as the benefits of aggressive cost-cutting combined with increased demand supported by the re-opening of borders with testing and the widespread availability of a vaccine, take effect.

Passenger numbers are forecast to grow to 2.8 billion in 2021 representing an improvement of a billion more travelers although that will still be 1.7 billion travelers short of 2019.

The projections are based on the assumption that more borders will open up by the middle of next year as more countries drop quarantines in favour of pre-departure testing or the Covid-19 vaccines currently in development become more available across the world.

“The industry will turn cash-positive in the fourth quarter of 2021 which is earlier than previously forecast,” IATA said.

“The history books will record 2020 as the industry’s worst financial year, bar none. Airlines cut expenses by an average of a billion dollars a day over 2020 and will still rack-up unprecedented losses. Were it not for the $173 billion in financial support by governments we would have seen bankruptcies on a massive scale,” said de Juniac.

The passenger sector took the biggest hit with only 1.8 billion passengers expected to have travelled by the end of the year against the 4.5 billion carried by airlines last year. This year’s passenger numbers are comparable to what airlines transported seventeen years ago. At 41919 At $191billion, passenger revenues are expected to be less than a third of the $612 billion earned last year. Although cargo is performing better than passenger, they are still tracking below 2019 levels.

IATA says despite the improvements, the industry is not yet out of the woods with airlines still on life support. Governments extended $173 billion to airlines financial support through a mixture of grants and soft loans. IATA is however worried that many airlines might not survive the coming winter season which has traditionally been charaterised by weak demand.

“Government support has kept airlines alive to this point. More is likely needed as the crisis is lasting longer than anyone could have anticipated. And it must come in forms that that do not increase the already high debt load which has ballooned to $651 billion. Bridging airlines to the recovery is one of the most important investments that governments can make. It will save jobs and kick-start the recovery in the travel and tourism sector which accounts for 10% of global GDP,” said de Juniac.