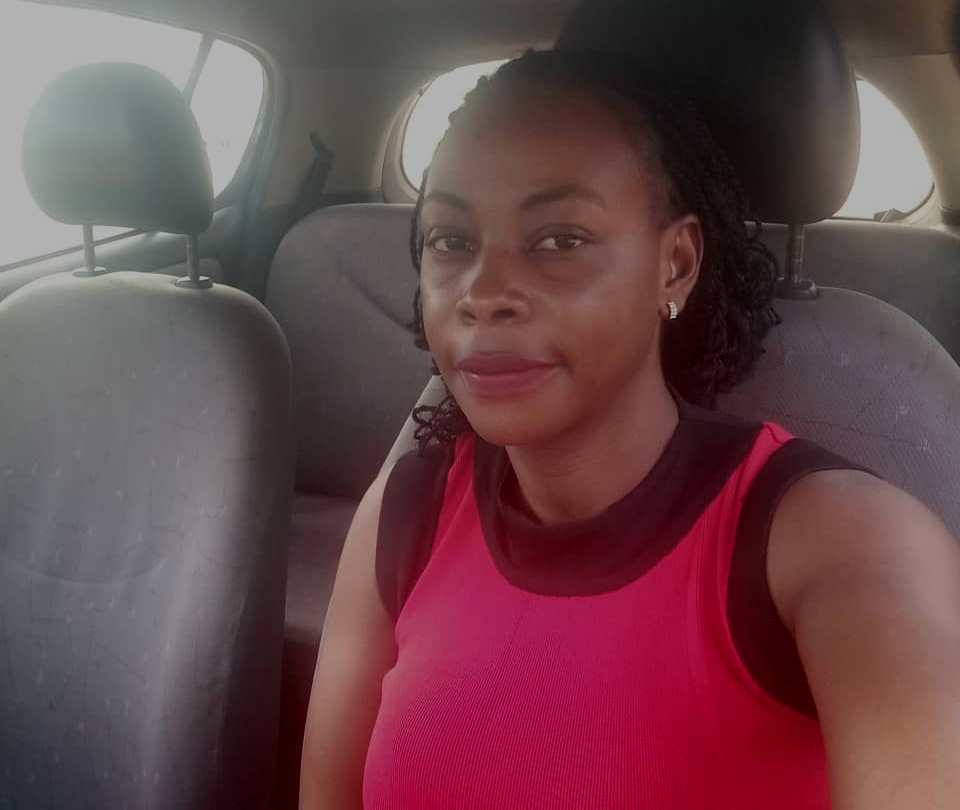 Teddie says there is nothing as fulfilling as being able to earn a daily income. It gives you the financial liberation to do what you want with your life.

This week, Uganda joined the rest of the world to celebrate International Women’s Day (IWD). This […]

This week, Uganda joined the rest of the world to celebrate International Women’s Day (IWD). This year’s theme was ‘Break the Bias’. Teddie Sikyajula, earns a living as a Bolt driver, the e-hailing company. In Uganda, this is largely considered a man’s job, but that did not stop Teddie. Recently, she spoke about her experiences and motivations as a testimony to breaking the bias. Below are excerpts.

Question: Tell us about yourself?

I am from Buwama in Mpigi district (central Uganda) and a university graduate with a bachelor’s degree in Industrial and Organization Psychology from Makerere University. I am also a single mother of two beautiful babies.

When did you start driving a cab and what motivated you?

I officially started working as an e-hailing driver in September 2020; that is when Bolt approved my request and allowed me to start using the App. Before then, I used to own a unisex salon in Kireka between 2017 and 2019. However, due to the high cost of living and the rent demands, my business eventually failed. Some of my salon equipment was confiscated. I took the rest home and decided to look for a job.

In 2019, a friend  recommended a position at Fusion Autospa in Munyonyo, but then Covid-19 happened, and I was temporarily stopped from working.  It was during the lockdown, shortly after the ban on cars was lifted, that I decided to use my car in the e-hailing industry. I had a Subaru at the time but I decided to sell it and bought a Vitz (Toyota).

At first, I did it on a part-time basis, on special hire services.  I would get passengers from Busega to Entebbe (32 kilometres) and then back again. At the end of the day, I would have about UGX80,000 (just over $20) after fuel expenses. I did this for about a month but it was very hectic. Many taxi drivers tried to frustrate me and taunted me because of the size of my car.

What has been your experience working with Bolt?

My experience with Bolt has been good. I have been able to travel to different places, made so many friends, and I am also able to earn a decent living which makes it all worthwhile. However, there are times when I have encountered difficult clients who make assumptions based on the fact that I am a female e-hailing driver.

They assume that I am not educated or I am unable to find a formal job, which is far from the truth. I was  a good employee and had I decided to go back to formal employment, I would have. However, I  chose to be self-employed, because being a Bolt driver offers me the flexibility to spend quality time with my children, and at the same time allows me to make more money.

What advice would you give other women when it comes to the jobs they choose to do?

I would tell them to break the bias and get out of their comfort zones. As the saying goes, “what a man can do, a woman can do too.” Nowadays, women are also considered breadwinners, hence, we have to do everything possible to be able to take care of our children and families. I also want them to know that there is nothing as fulfilling as being able to earn a daily income. It gives you the financial liberation to do what you want with your life.

Have you ever felt unsafe while driving a cab?

To date, I have not had any safety challenges. I understand that e-hailing is not a very safe job for a woman, especially at night, but being a female e-hailing driver attached to an application like Bolt, assures one of their safety, as Bolt is able to track where I am at all times.

How would you want ride-hailing companies like Bolt, Uber and SafeBoda to change and make their services better?

Ride-hailing applications are good. They bring order and stability in the transport sector. However, I feel that the commission charged at the moment is high (Bolt is at 20% while Uber is at 25%), which reduces driver earnings. I would like them to reduce the commission, and adjust their pricing so that the cost is fairly shared between the drivers and riders.

What about possible areas of government intervention?

I would request the government to consider reducing the fuel taxes. Right now, they are so high, making fuel expensive and this negatively affects our business.