August 3, 2020 in Business, Companies by Editor 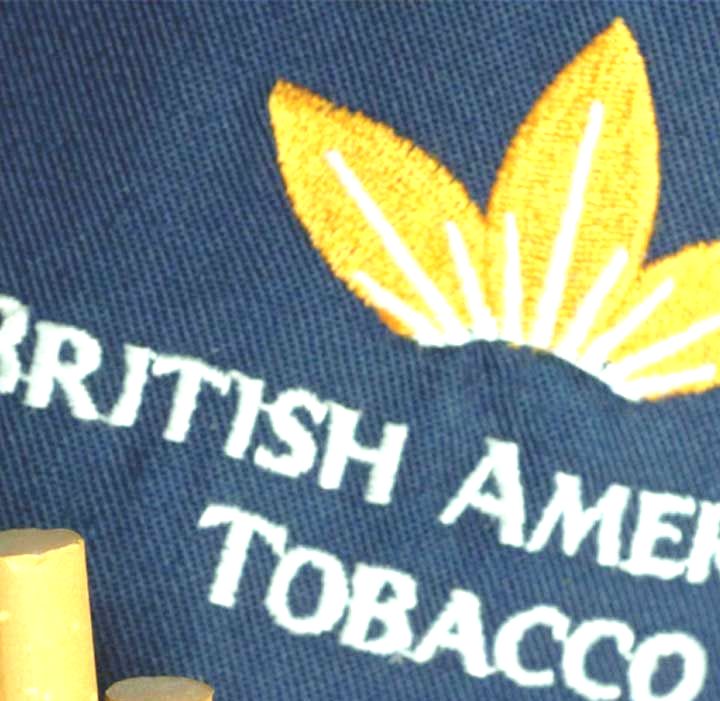 The Covid-19 pandemic bit into British American Tobacco Uganda (BATU) revenues during the six months period ending June, 2020, but the company still reported a profit before tax of UGX9.9 billion, up by two percent compared to the same period last year.

On the other hand, the pandemic that reached Uganda on March 21st, also delayed government implementation of more stringent anti-smoking measures related to packaging and labeling. These were supposed to come into effect at the beginning of April.

According to the BATU’s latest results, “Gross revenue reduced by 12 pc to UGX76 billion due to lower sales volumes reflecting the impact of the Covid-19 pandemic. Net revenues decreased by five percent to UGX36.7 billion in line with the decline in gross revenues, partially offset by improved product mix’.

Cash generated from operations was up by 67 pc to UGX16.7 billion driven by improved profitability and benefits of effective working capital management during the period.

BATU quit making cigarettes in Uganda and transferred manufacturing to Kenya nearly 15 years ago, but maintains a strong presence in tobacco growing.

Other figures referred to the total cost of operations having been reduced by seven percent to 26.8 pc driven by lower sales volumes and prudent cost management measures. The decline in cost of operations more than offset the reduction in net revenues, resulting in an increase in operating margins by 1.7 percentage points to 27.1 pc.

BATU is also up against lifestyle changes, with smoking prevalence in Uganda coming down from 30 pc of the population in 2001, to less than 16 pc in 2017 according to latest studies.