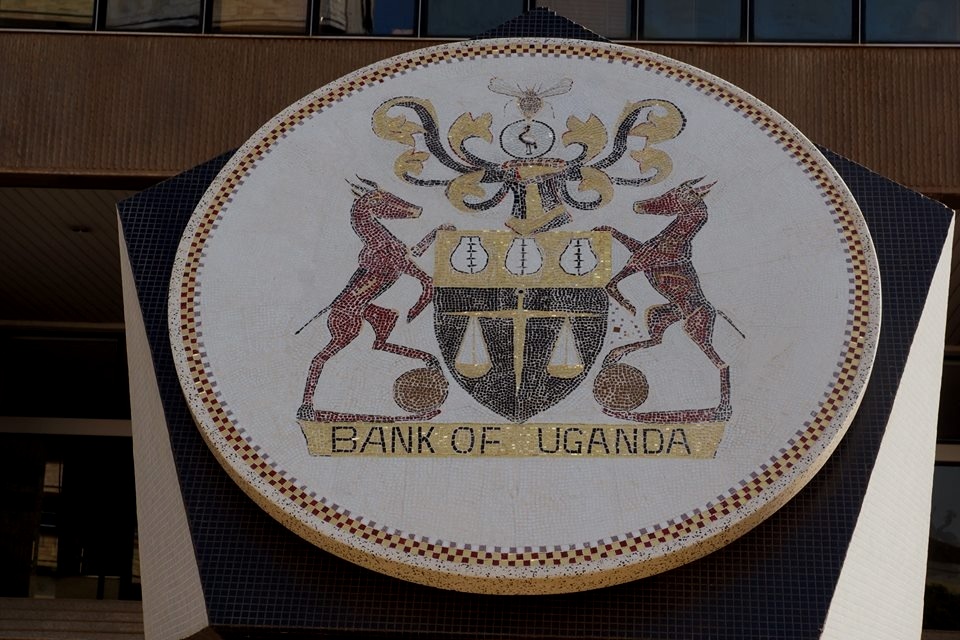 BoU says economic activity is projected to remain modest as the shocks to commodity prices, production and distribution disruptions and global inflation continue to dim the prospects for domestic economic growth.

The Bank of Uganda Monetary Policy Committee (MPC) raised the Central Bank Rate (CBR) by one percentage point to 8.5 percent against a backdrop of continued rising inflation mostly brought on by external factors and dry weather.

At the conclusion of the latest seating of the MPC, Michael Atingi-Ego, the Deputy Governor of BoU said in a statement, “Inflation continues to rise, largely influenced by external cost pressures stemming from higher global food and energy prices, persisting global production and distribution challenges, as well as rising domestic food crop prices due to dry weather across the country.”

The CBR is the benchmark at which commercial banks peg their prime lending rates which means borrowers will have to contend with higher interest rates in the coming months ahead. For more than a decade now, BoU has used inflation-targeting as the basis for its monetary policy, with five percent core inflation as the threshold figure used to determine either raising or lowering the CBR along with other factors.

In the aftermath of the Covid-19 pandemic and efforts towards economic recovery the CBR has been relatively low to enable businesses to get back on their feet. However events in Ukraine and the lingering bottlenecks in global supply-chains and distribution due to the pandemic are still causing adverse ripples. The CBR was at seven percent as of December 2020 and 6.5 percent in June 2021.

Atingi-Ego said the rising food and energy prices, intensified by a weaker Uganda shilling, have worsened the inflation outlook for the remaining part of 2022 and into 2023.

“The headline and core inflation are now forecast to average 7.4 percent and 6.3 percent respectively in 2022, slightly higher than the 7.2 percent and 6.1 percent that were projected in the June 2022 forecast round. Inflation is forecast to peak in the second quarter of 2023 before gradually declining to stabilize around the medium-term target of five percent by mid-2024,” he said.

Atingi-Ego said economic activity is projected to remain modest as the shocks to commodity prices, production and distribution disruptions and global inflation continue to dim the prospects for domestic economic growth. He said Uganda’s growth was largely driven by private investment despite imports far exceeding exports.

“On the production side, the industry and services sectors were the main drivers of growth, with some of the services sector activities such as education and trade recovering. However, households’ and businesses’ expectations about economic developments have grown more tepid and the global economic outlook is highly uncertain. Indeed, the Composite Index of Economic Activity (CIEA), a high frequency indicator of economic activity, continues to signal a slowdown in the pace of economic recovery in the second half of the financial year. The CIEA growth in the three months to May 2022 decelerated to 0.9 percent from 2.1 percent in the three months to February 2022,” he said.

In spite of the current buffers, especially the dry weather Uganda is experiencing, in the medium-term the economy is projected to grow in the range of 6.5 to seven percent, supported by public and private investments in the oil sector.