Bank of Uganda leaves base rate unchanged at 10 pc 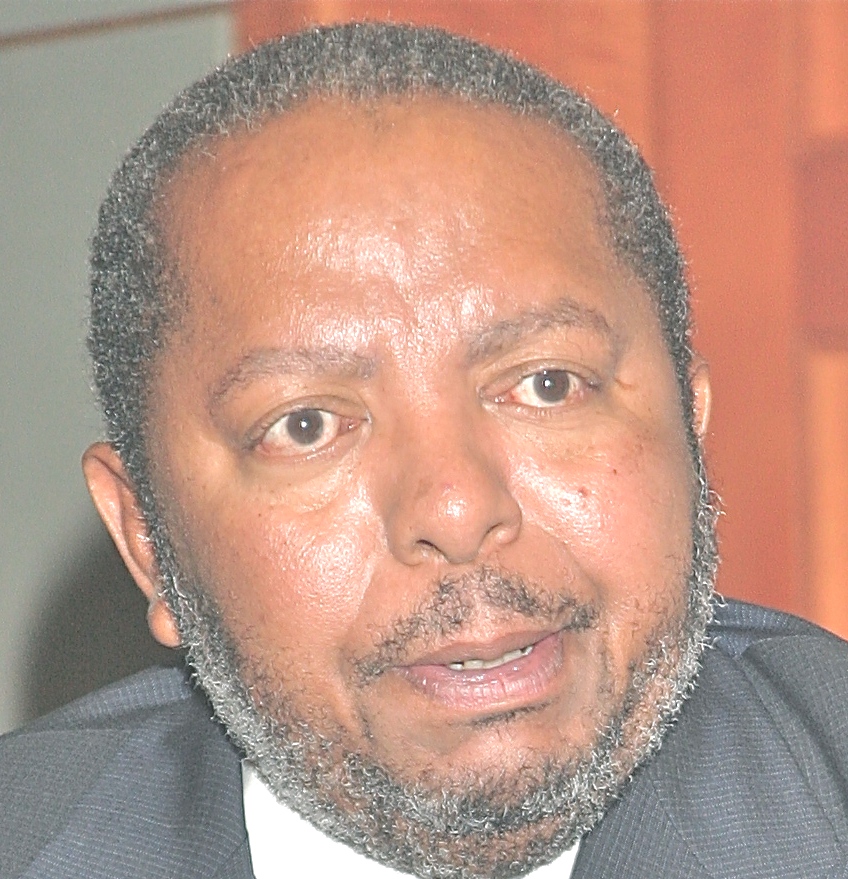 The Governor said keeping the CBR at 10 pc would be consistent with sustainable growth in the economy.

April 2—Bank of Uganda has decided to keep the Central Bank Rate (CBR) at 10 pc for the next two months to support present economic growth at between six and 6.5 percent and limit inflation from pushing beyond the five percent level.

The CBR is the rate of interest which a central bank charges on its loans and advances to commercial banks. It is the CBR on which commercial banks base their prime rates.

BoU Governor, Prof. Emmanuel Tumusiime Mutebile said on Monday, “Taking account of the available information, the BoU judges that keeping the stance of monetary policy unchanged at this MPC meeting would be consistent with sustainable growth in the economy and achieving the inflation target over time.”

According to figures from the Uganda Bureau of Statistics for the year ending March 2019, Annual headline inflation stayed steady at three percent, but core inflation rose to 4.6 percent compared to the 3.7 recorded in February. Current low food prices and a slight dip in  at the fuel pump, have reined in the headline inflation.

“However the medium-term inflation is slightly higher compared to the previous forecast. Annual headline and core inflation are now forecast to peak at 6.3 percent and 6.4 percent respectively in the third quarter of 2021,” Mutebile said.

He cited slower global economic growth amidst trade tensions among the leading industrial nations and weather-related constraints as possible dampers to Uganda’s economy. “Indeed, the BoU Composite of Index of Economic Activity and other high-frequency indicators of economic activity point to a slight moderation in real economic activity in the first quarter of 2019,” Mutebile said. 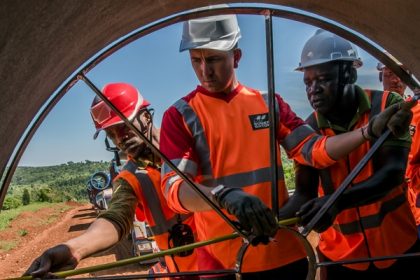 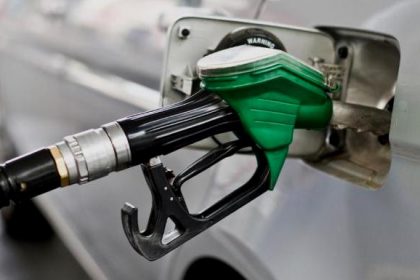