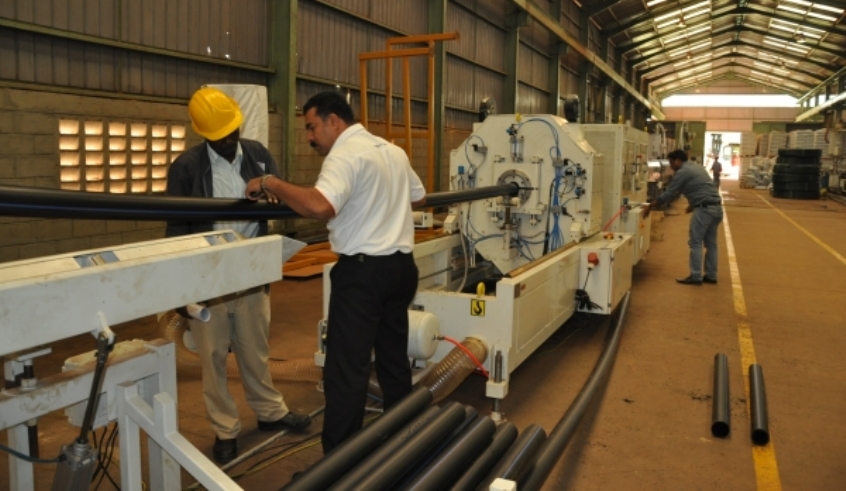 Companies increased their purchasing activity in August, following a fall in the previous month. According to respondents, the expansion in input buying reflected trends in output and new orders.

The Stanbic Purchasing Managers’ Index (PMI) has regained a positive outlook as the August data pointed to a renewed improvement in business conditions for Uganda’s private sector as both output and new orders returned to growth.

The headline PMI rose to 50.5 in August, up from 48.2 in July and back above the 50.0 no-change mark to signal an improvement in the health of the private sector.

Ronald Mayanja, the Head of Trading at Stanbic Bank Uganda said, “Renewed expansions in both output and new orders were signaled in August. Some firms reported that they had been able to secure new customers over the month, thereby leading to higher new orders. This fed through to rising activity, although there were still some reports of demand remaining muted. Four of the five monitored sectors saw output increase, the exception being services.”

The Stanbic PMI is an analysis of data collected from the monthly survey of business conditions in the Ugandan private sector involving about 400 respondents. The survey, sponsored by Stanbic Bank and produced by S&P Global, has been conducted since June 2016. The Headline PMI provides an early indication of operating conditions in Uganda.

Readings above 50.0 mean improvement in business conditions on the previous month while readings that are below 50.0 show deterioration.

Companies increased their purchasing activity in August, following a fall in the previous month. According to respondents, the expansion in input buying reflected trends in output and new orders.

Referring to latest findings, Mulalo Madula, Economist at Standard Bank said, “Apart from the services sector, output growth was broad-based, with agriculture, industry, construction, wholesale & retail sectors increasing output. New orders increased in agriculture, industry, and wholesale & retail, but decreased in construction and services. On the other hand, new export orders fell for the past four months. Businesses are confident that output will increase in the next 12 months, supported by expectations of more new orders and stable prices.”

Overall input prices continued to rise and often linked to higher fuel and transportation costs, but also reflecting increases in the price for items such as cement, sand and food. In turn, output prices also rose further during the month.

Respondents often mentioned that higher fuel prices had led to increases in their transportation costs, while rising material and utility prices were also reported. All five monitored sectors posted an increase in overall input costs during the month.

The passing on of higher input costs to customers resulted in a further increase in selling prices in the Ugandan private sector during August. Charges have now risen in each of the past 12 months. Exactly eight percent of respondents increased their selling prices in the latest survey period.

In efforts to limit costs many companies in Uganda continued to lower their staffing levels during August. Employment has now decreased in three consecutive months. The overall reduction in headcounts reflected falls in the agriculture, industry and wholesale & retail sectors, while construction and services posted rises.

However, the August data point to an ongoing confidence in the year-ahead outlook for business activity. Approximately 72% of respondents predicted an increase in output, with confidence driven by expectations of higher new orders and more stable prices. On the other hand, just 4% of panelists expressed a pessimistic outlook.