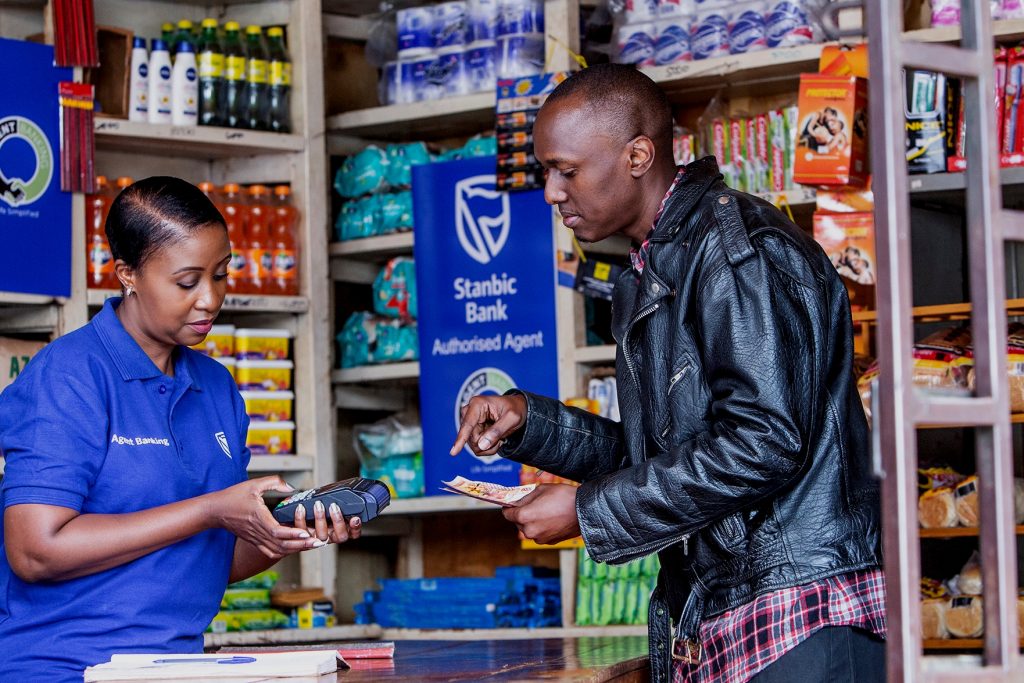 Muyanja said respondents indicated that they had secured new customers during the month as the Stanbic PMI showed a sharp rise.

The headline Stanbic Purchasing Managers’ Index (PMI) rose to 57.8 in April from 53.2 in March, signaling a third successive monthly improvement in business conditions since the series began with an average of 53.0.

Sponsored by Stanbic Bank and produced by IHS Markit, the PMI monthly survey has been conducted since June 2016. It involves the distribution of questionnaires to over 400 purchasing managers and covers the sectors of agriculture, industry, construction, wholesale & retail and services. The headline PMI figure provides an early indication of operating conditions in Uganda.

Ronald Muyanja, the Head of Trading, Stanbic Bank Uganda said, “Firms posted an increment in new orders and output across each of the five broad sectors thereby extending the current sequence of expansion and growth at the start of the second quarter which is an indication that Uganda’s economy is stabling. A number of respondents indicated that they had secured new customers during the month.”

According to the April report, the purchasing activity expanded, feeding through to a rise in stocks of inputs.  Expectations of further improvements in economic conditions and new order inflows supported the on-going optimism in the 12-month outlook for business activity with 85% of respondents predicting a rise in output over the coming year.

Muyanja said, “Employment levels rose for three consecutive months across agriculture, construction, industry, services and wholesale & retail categories. Expansion in new orders and increase in business activities led to an improvement in customer demand with companies taking on additional workers in April. Additions to workforces led to an increment in staff costs, with wages and salaries rising following a fall in the previous month.

He added, “The work backlogs decreased during the course of the month. Anecdotal evidence suggested that capacity was generally sufficient to keep on top of workloads in spite of recent gains in new business, with firms taking on extra staff where necessary.”

However, reversing the picture from the previous month, suppliers’ delivery times shortened with some respondents indicating that prompt payments had helped lead to faster deliveries, while others reported that vendors had made efforts to shorten lead times in order to deal with greater order volumes.

Firms also generally expect outputs to continue to expand over the coming year, alongside further improvements in economic conditions and new orders. Locally, business posted an increase in new orders while exports and new business from abroad fell again as Covid-19 pandemic continues to impact international demands. Around 85% of respondents predicted that output will rise, with optimism widespread across the five monitored sectors.