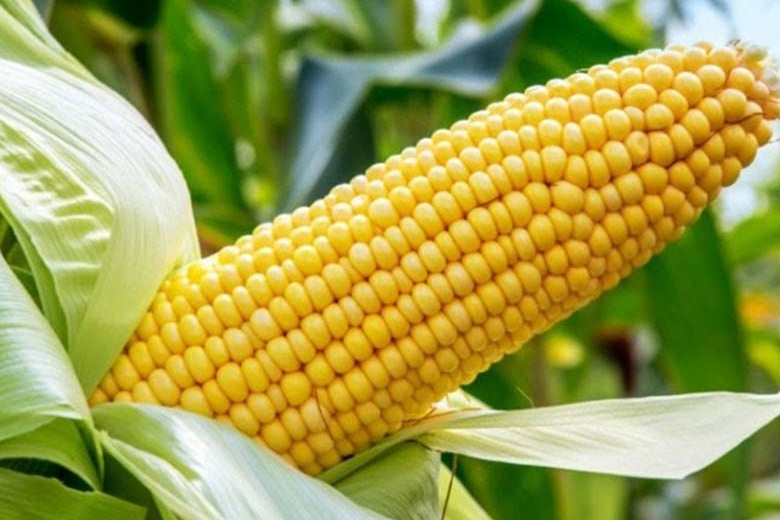 Kenya rejected maize worth UGX 180billion ($48 million) due to the problem.

April 4—Nearly half of Uganda’s annual maize production and 92 pc of the sorghum is contaminated with Aflatoxin and not fit for trading or consumption. Annual losses from poor post-harvesting handling are estimated at $16.3 million and recently, Kenya rejected maize worth UGX 180 billion (about $48 million) due to the problem.

Gerald Masila, the Eastern Africa Grain Council (EAGC) executive director said the problem of contamination in Uganda is a huge one due to the geographical location of Uganda, being in the tropics and having two rainy seasons in a year.

“These, combined with lack of better post-harvest handling methods/storage facilities, lack of Aflatoxin testing machines or facilities, poor market prices for the grains among others, leave Ugandan farmers, traders and consumers susceptible to Aflatoxin contamination,” he said. He was speaking during an Aflatoxins seminar organised by EAGC in Kampala.

Based in Nairobi, but with country offices across the region, the EAGC is involved in developing, promoting, and influencing structured a grain trading system in the Eastern Africa region with defined rules and regulations.

EAGC members can be grain traders, farmers or processors. All cereals traded in the region are covered, such as maize, wheat, rice, barley, sorghum, and millet. The Council is a not-for-profit company limited by guarantee, and works closely with donors and research Institutions.

Masila said there are presently only 25 certified grain storage facilities in Uganda despite it being the leading cereal crop.

“We call upon all farmers, traders that have storage facilities to have them inspected certified by EAGC so that we can all work together to improve the quality of our grains for both public consumption and export,” Masila said.

He introduced seminar participants to a new technology designed by Australian firm, I-Grain, that can substantially reduce post-harvest losses. Masila asked farmers to take advantage of this technology which will first be introduced in central Uganda before being rolled out across the rest of the country.