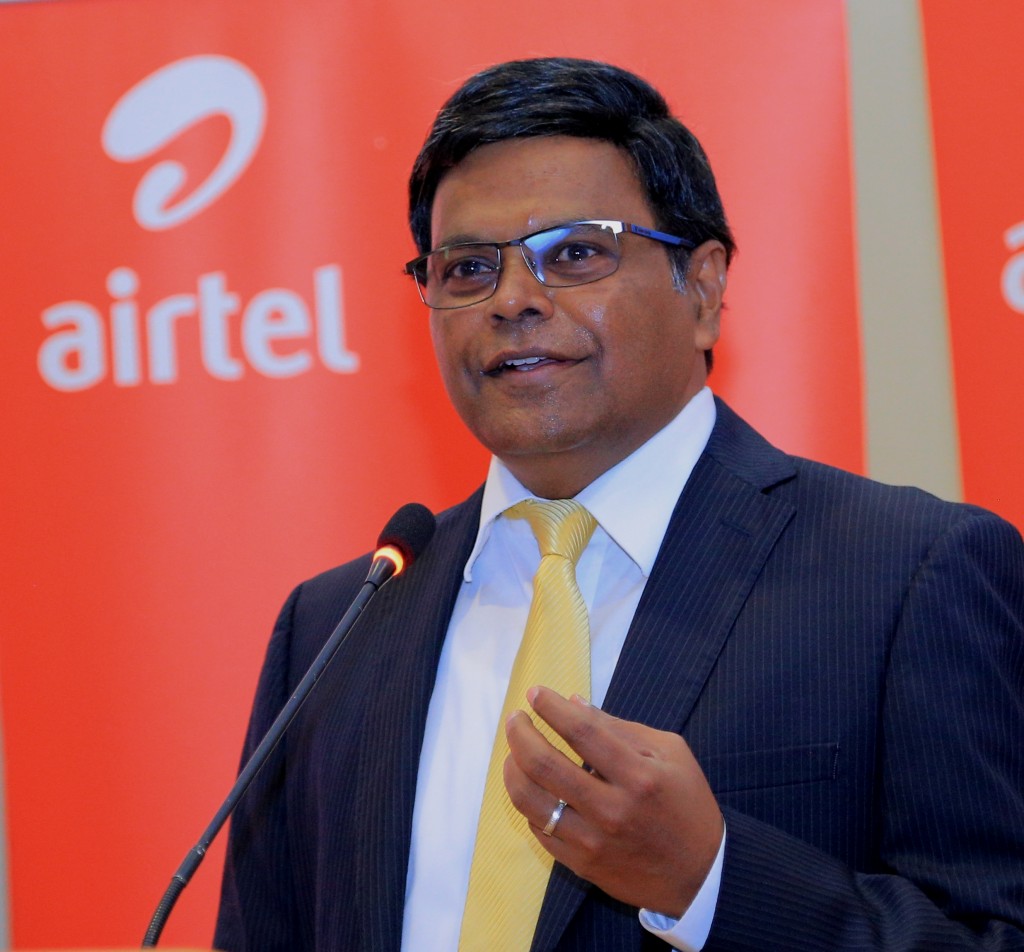 Airtel is not Uganda’s largest tax payer the Uganda Revenue Authority URA, has clarified. In sharp […]

Airtel is not Uganda’s largest tax payer the Uganda Revenue Authority URA, has clarified. In sharp contrast to how Airtel and the media have recently presented the Excel Award that URA conferred upon the telco at the climax of the 2019 edition of the Taxpayers’ Appreciation Week last month, URA says tax contribution does not form part of the criteria used to determine an Excel Award winner.

“How much a taxpayer contributes to revenue is not a criteria in determining who wins the award because the contenders come from a diverse background and operate at varying levels,” Herbert Ssempogo from URA’s Communications office told 256BN.

According to Ssempogo, winners are selected based on their record over the preceding three year period. Among others considerations, the judges’ panel looks at the level of voluntary compliance in areas such as filing of monthly and annual returns by the taxpayer.

Airtel refused to volunteer comment for this story and Ssempogo declined to share the URA’s annual taxpayer rankings for 2019. He explained that a policy decision was taken to stop publishing the rankings and the tax collector was bound by confidentiality clauses that can only be varied by a court order.

However, according to data independently sourced by this news site, MTN Uganda retains the crown of top taxpayer. A sample of the top six taxpayers for fiscal 2018/19 shows that the African telecom giant contributed UGX 682,479,656,571 during the year.

The only profitable Bharti Airtel unit in East Africa that was profitable during the year, Airtel Uganda’s position was buoyed by the sale of its transmission towers to Eaton Corporation. The associated tax is what helped the telco move one position up from number three in fiscal 2017/18 to number two last financial year.

Airtel Uganda chief executive Mr. VG Somasekhar has for the past couple of weeks basked in the media limelight equating the Excel Award to recognition for making the largest tax contribution in the country.

In a January 2019 interview with NTV however, Somasekhar revealed that the company had paid corporate tax in Uganda for the first time in2018 after it posting its first profit in the eight years since it entered the Ugandan market in 2010. He attributed the turn of fortunes to having wiped out the losses associated with the acquisition of Warid Telecom, which it bought in 2013, primarily to expand its subscriber base.

“We’ve had accumulated losses coming in from even Zain and Celtel and all that. I think, our consistent performance over many years… we’ve now wiped out the accumulated losses and in the year 2018 we’ve declared a profit on which we paid a corporate tax.

“So, I think we’re among the companies which will be paying corporate tax in this country. So, it is a big milestone for the company to have move from red to black.” Somasekhar told NTV, without revealing any numbers.

The revelations by Somasekhar were surprising to industry peers who had always complained about Airtel’s undue advantage in the market. Despite holding the largest number of frequencies in the market, Airtel also pays only USD 100,000 for its operating license, thanks to the odd decision by UCC to classify it as Public Service Provider, rather than a mainline carrier. That compares with the $100 million that has been levied against MTN which controls 54 percent of the market.

This is the second time Airtel is misrepresenting facts this year. Earlier this year, sector regulator Uganda Communications Commission forced the telco to retract claims that it had achieved a national footprint with its 4G signal.