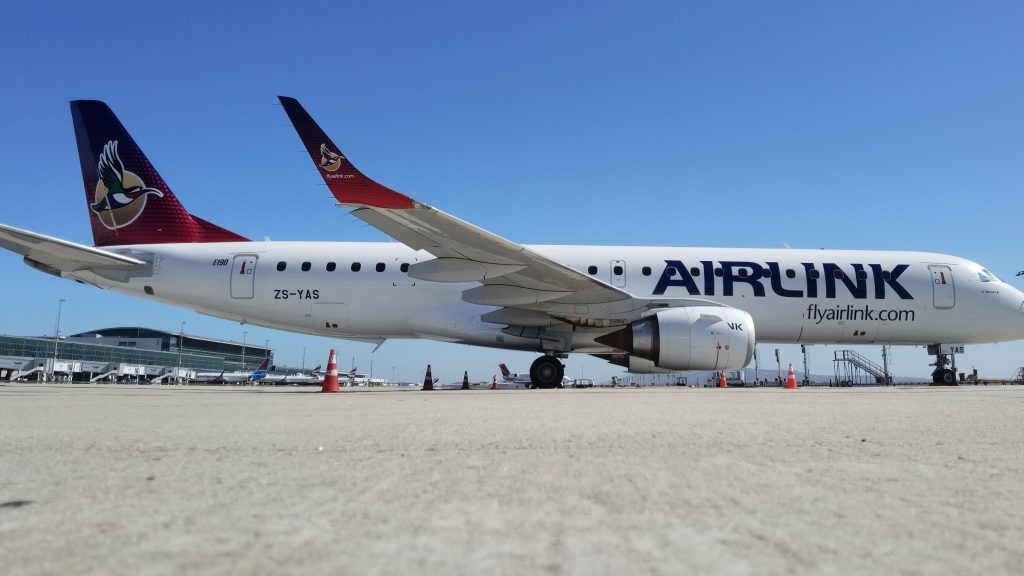 South Africa based regional carrier Airlink, has maintained its mantle at the top of the Airports […]

South Africa based regional carrier Airlink, has maintained its mantle at the top of the Airports Company of South Africa’s punctuality rankings for the second successive year, scoring 95.52pc average on-time performance for 2022 measured across all ACSA airports.

Flying to 45 destinations in 14 countries and operating a fleet of 60 aircraft, Airlink has topped South Africa’s punctuality rankings for the last two years.

“We know that time is money for our customers and our on-time performance is crucial when they rely on us for their business and leisure travel in the region, including those connecting with our flights to key destinations across Southern Africa and with long-haul flights operated by our various partner global carriers.   Nevertheless, there is always room for improvement and we maintain a sharp focus on every aspect of our service to enhance our reliability and stay on time,” chief executive and managing director, Rodger Foster said in comments on the latest ratings.

“Similarly, our air cargo customers, who typically send high-value but low volume items by air, depend on Airlink to carry their shipments to their markets on time and in pristine condition,” he added.

Airlink started serving Entebbe in September 2021 with a schedule of four flights a week. It became the second operator of a direct service to South Africa, joining Uganda Airlines. Legacy carrier South African Airways pulled out of the route in February 2020.

Foster says they have stuck to their schedule of four weekly flights although they have adjusted the timing from night-time to daylight flights.

“We have not changed the frequency of flights – we are still operating four times a week, on Mondays, Wednesdays, Fridays and Sundays – but we did change the timing of the flights from a largely night-time operation to a daytime one,” he told 256BN.

“The flights leave Johannesburg at 10.50 and get to Entebbe at 16.05, with the return sector departing an hour later and getting in to Johannesburg at 20.35.  Since altering the timing of the schedule we have seen a paradigm shift in support with a marked improvement of bookings, especially passengers connecting with long-haul flights via Johannesburg,” he added.

Foster concedes that flag carrier Uganda Airlines has exerted considerable pressure on the thin route but “we believe it is a good one with lots of potential and we will continue to serve it with our Embraer E-190.”

Uganda Airlines operates a CRJ-900 jet configured to 76 seats in two classes while Airlink uses a 98 seat Embraer190 jet in a configuration of two classes; making for stiff competition on the route. 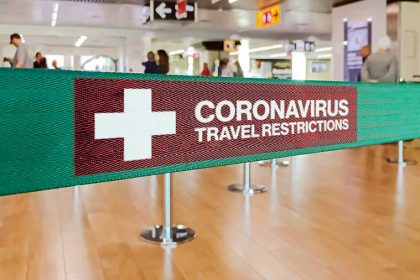